Manchester, Belfast and Dublin based trio GRAVE GOODS arrive with the release of their debut album, Tuesday. Nothing Exists., via TULLE. Composed of current and former members of PINS, Girls Names, and September Girls, the band’s debut album follows on from a string of successful singles and various festival appearances across the UK and Ireland.

Serving itself as a perfect introduction to the band, first track, ‘Come’, shows an urge for rebellion. Positioning itself as both overwhelming, yet also claustrophobic, the song features the hypnotising, raw vocals of lead vocalist Lois Macdonald. With ‘Come’, GRAVE GOODS introduce themselves as a breath of fresh air in post-punk.

‘Source’ quickly follows, demanding to grab hold of the listener’s attention. Written about the idea of rewriting narratives and norms that have been pushed onto us, replacing them with something real and meaningful – as the limits of gender fade away, proving each of us to be unique, ‘Source’ holds a commanding guitar riff which is destined to become an earworm.

The true beauty of Tuesday. Nothing Exists., lies within the difference between each song, as all of them stand proudly on their own, each unique from the last yet still feeling cohesive. Where ‘Miles’ holds a strong, probing bassline that wraps itself around Macdonald’s spoken word, ‘Story’ feels slightly more upbeat and allows GRAVE GOODS’ post-punk influences to show themselves.

Album closer, ‘Die’, sees the trio reflect on the fragility of existence, in a celebratory four minutes that allows GRAVE GOODS to show off their individual talents whilst also providing commentary on our momentary existences.

At just 7 tracks and 23 minutes long, Tuesday. Nothing Exists. feels as if it comes to an end too soon. The album sees GRAVE GOODS experiment with their sound and style in a way that many would not even dare to on a debut release, which will only benefit them down the line. What shines brightly is that this album will offer something different to every listener, leaving much more to be desired. 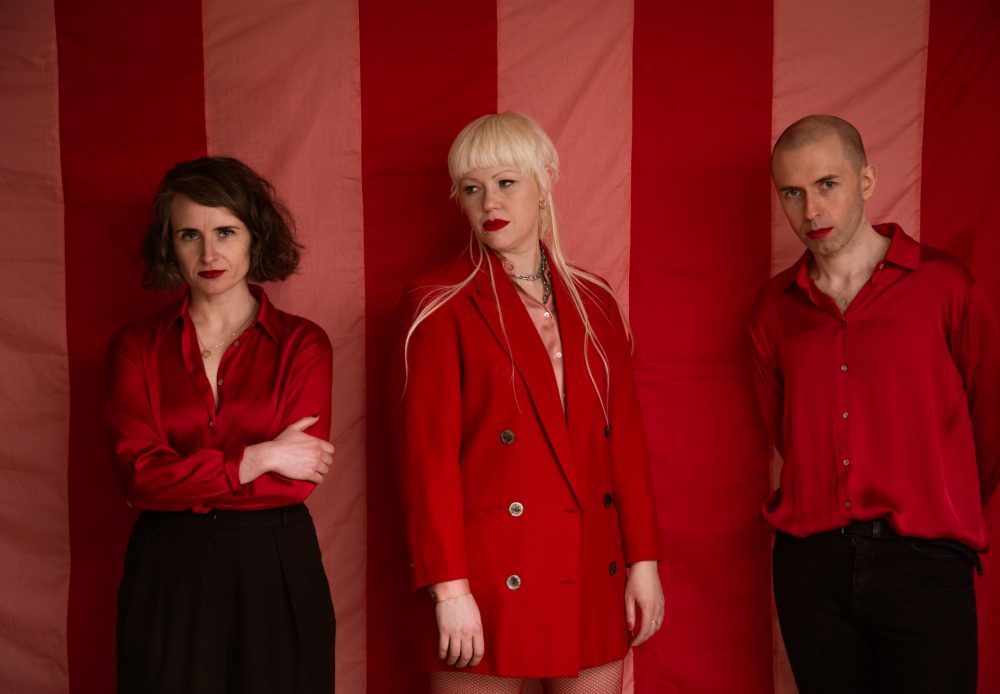