Ed Nash, bassist for Bombay Bicycle Club, has a new solo project, titled Toothless. His debut album The Pace of the Passing is set for release on the 27th of January on Rostrum Records. The artwork and tracklisting can be found below. Single Sisyphus can be streamed below.

To all intents and purposes, Toothless and his debut record have been carefully conceived by Nash. Everything up to and including the album’s artwork ties into the central themes that run throughout the record including astronomy, myths and naturally, the passing of time.

As curious a moniker as it may seem, the name Toothless comes from a Raymond Pettibon drawing. The US artist (infamous amongst the 1980s LA punk scene for his gig posters) drew a tiger biting off a boy’s head with the caption, ‘Even toothless, she can still bite off a boy’s head.” The idea of something being toothless, but still having bite struck Ed as strangely compelling. 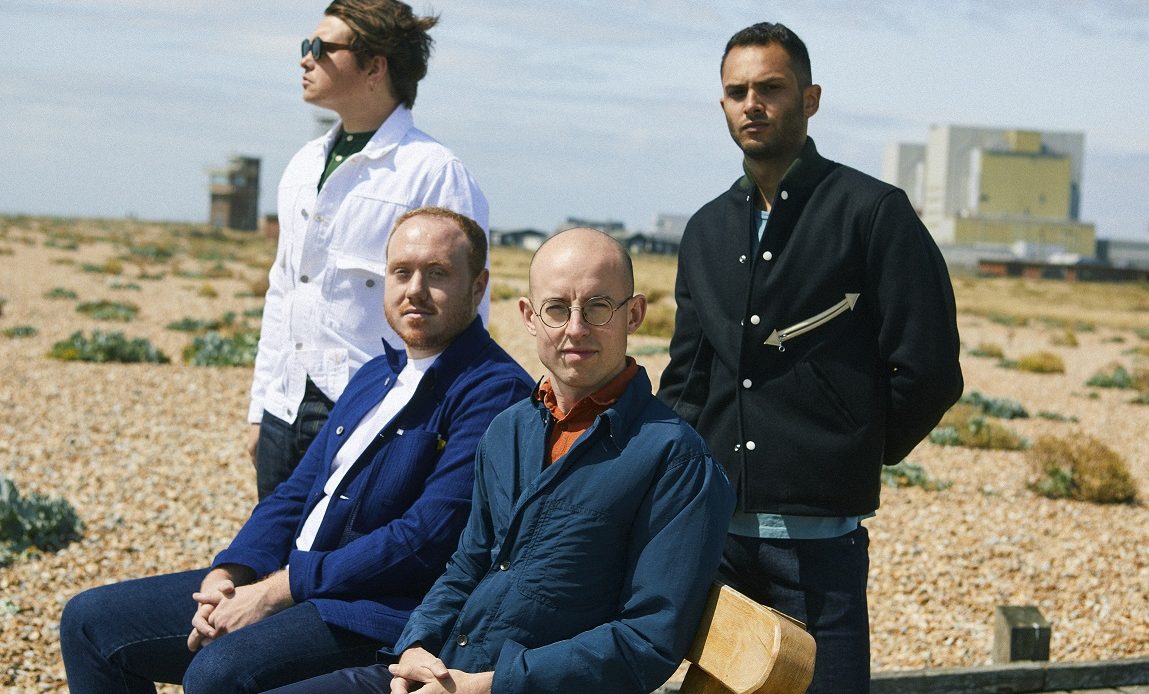 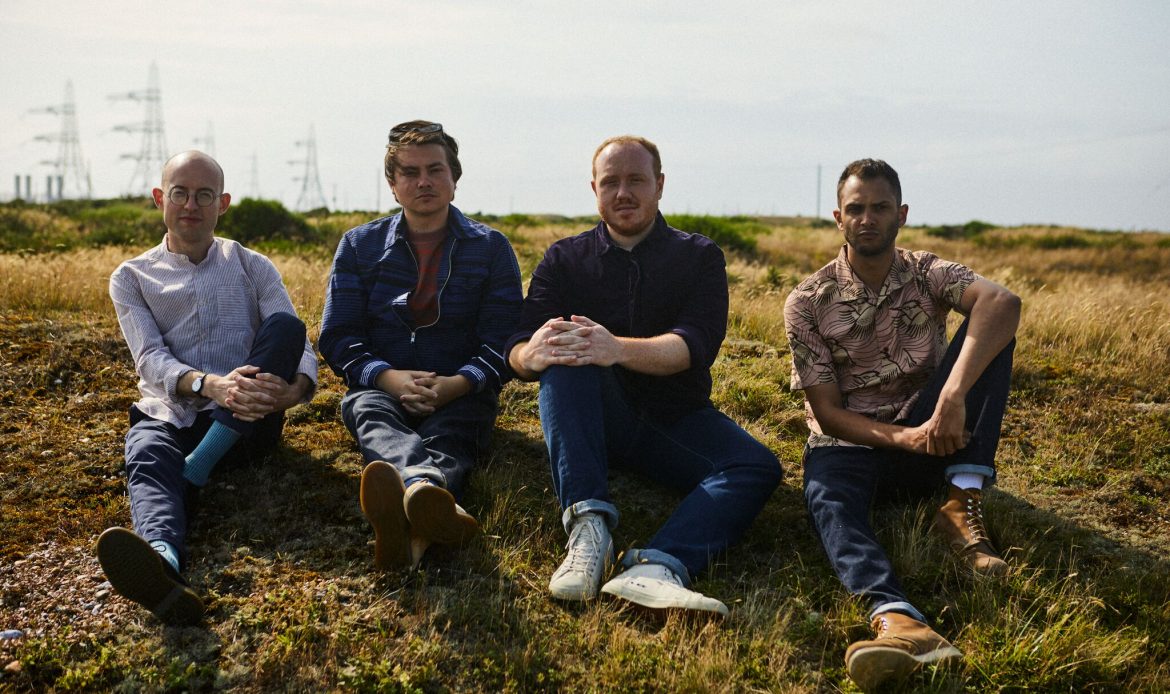