Following on from their recent album Sad Happy, Circa Waves have recently enlisted rising singer-songwriter Alfie Templeman for their new summerly chilled single Lemonade. Today, the band have released a retro inspired video for the track. Watch and listen below.

Lemonade is exactly the song we need right now. With summer almost gone, the fresh track boasts with tropical guitars, laid back drums and delivers pure optimism and escapism. The track reminds us that we should all drink a bit of lemonade every now and then.

Speaking of the video, Circa Waves frontman Kieran Shudall comments:

After working with Bousher & Gee on the Jacqueline and Sad Happy videos, it was clear they were mad in the most brilliant of ways, so it was a no brainer to make another music video with them. Theo pitched us the idea of painting a house mad colours and having black goo seep out of the walls, TVs and taps while we all stood around in expensive suits. I said, “Theo, you had me at goo

Lemonade to me is such a heartfelt track, about everyone coming together and loving each other in times where everything seems so difficult. I definitely related to this in lockdown which is why I was so excited to hop on the track!

Sad Happy debuted at number 4 in the UK Official Album Charts, marking the band’s highest charting album to date. It arrived hot on the heels of 2019’s album What’s It Like Over There?. The band have also rescheduled their upcoming tour dates for 2021.

Alfie Templeman has been making huge waves with his latest single Happiness In Liquid Form, taken from the EP of the same name. At only 17 years old, Templeman is one of the most promising acts coming out of the UK right now. 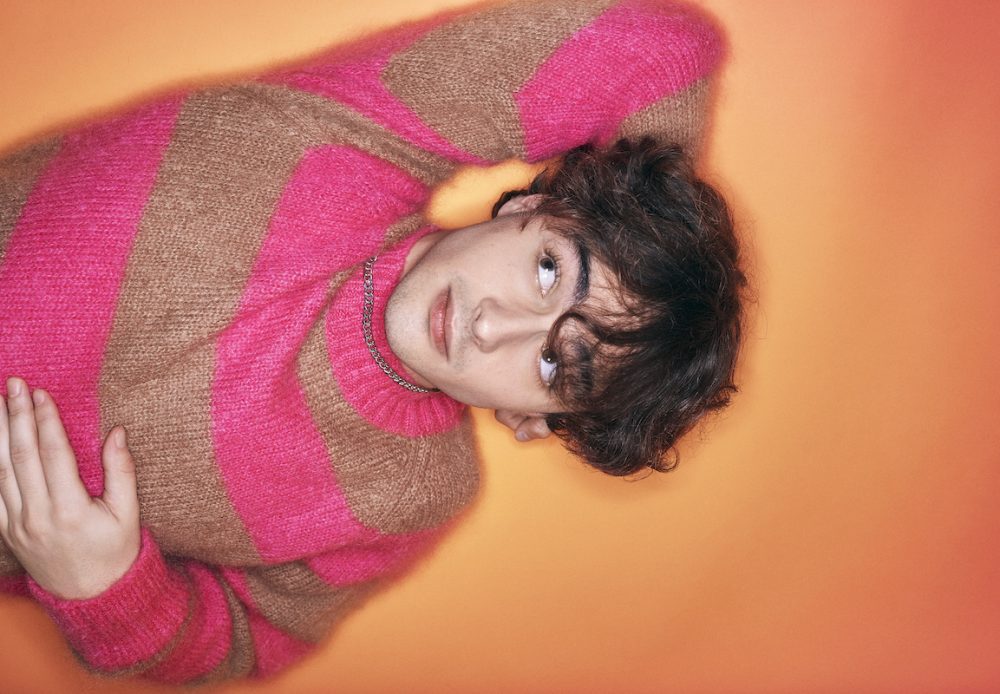 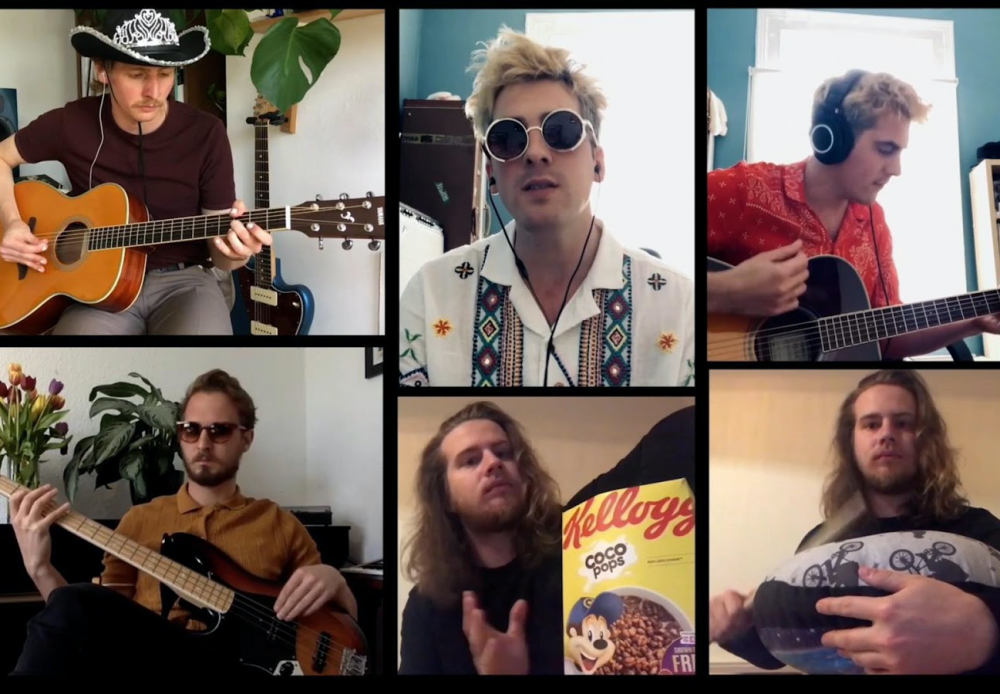