His debut album proper, Mellow Moon follows on from the last year’s mini-album Forever Isn’t Long Enough and is available as of May 27th via Chess Club / AWAL (Bloxx, Phoebe Green).

Co-produced by Alfie and Kieran Shudall (of Circa Waves), Colour Me Blue is a classic love song. Alfie comments:

Mellow Moon is available to pre-order on limited edition vinyl as of now.

Fresh from his UK and European headline tour, Alfie will play a run of in-store shows and festival dates – including Radio 1’s Big Weekend and Dot To Dot (Tickets are available here*) before heading to Australia as main support for The Wombats as well as a hand full of headline shows. 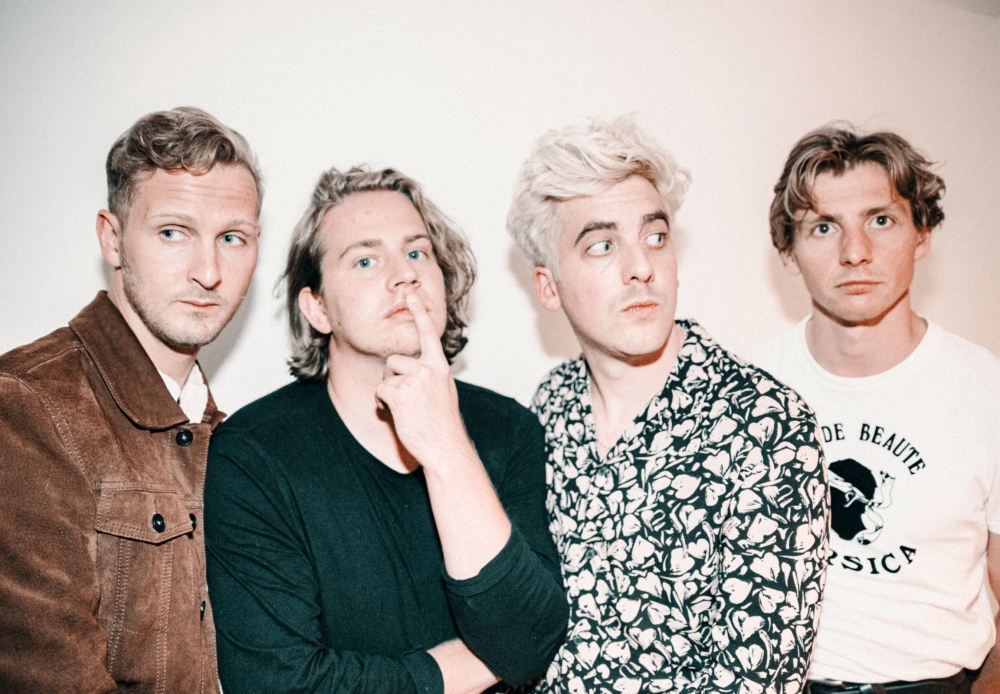