Out from the bitter cold and quiet of a locked-down Macclesfield-ian January, comes Cassia’s debut Powerlines EP- 4 tracks of bright indie-calypso warmth. It emerges like a displaced tropical animal from an inexplicable hibernation, shaking frost from its feathers and launching into song- a shock of green and yellow in the snow.

It’s easy to hear why Cassia are often likened to Vampire Weekend and Foals; they’re certainly at the cheerier-sounding end of the indie mood slider scale. In another time, one might be wary of the abundant musical positivity demonstrated by this trio- cynicism is so often served in ‘healthy doses’ after all- but being so drained by the past year makes one much more susceptible to the soaking-up of happiness in whatever form. And Powerlines sounds a happy thing indeed.

They’ve been quoted as not having an interest in involving political intent in their music: “our music is the antithesis of that right now,” frontman Rob Ellis says. “We want to play shows where people can just dance, groove and have a good time enjoying what is hopefully uplifting and unique sounds that they might not have heard before. That’s far more important to us than pushing out something that’s an egotistical edit of some kind.” And while politics certainly has its place in music, an occasional, EP-sized, and even Powerlines-shaped break from it might aid in the keeping of one’s sanity amidst the onslaught of bad news and governmental controversy.

In this strange and tiring period, in which it feels as if everyone in the country is yearning for summer and with it the hope of soon-returning normalcy, an EP as sunny as this is a welcome, if perhaps incredibly optimistic, look forward. 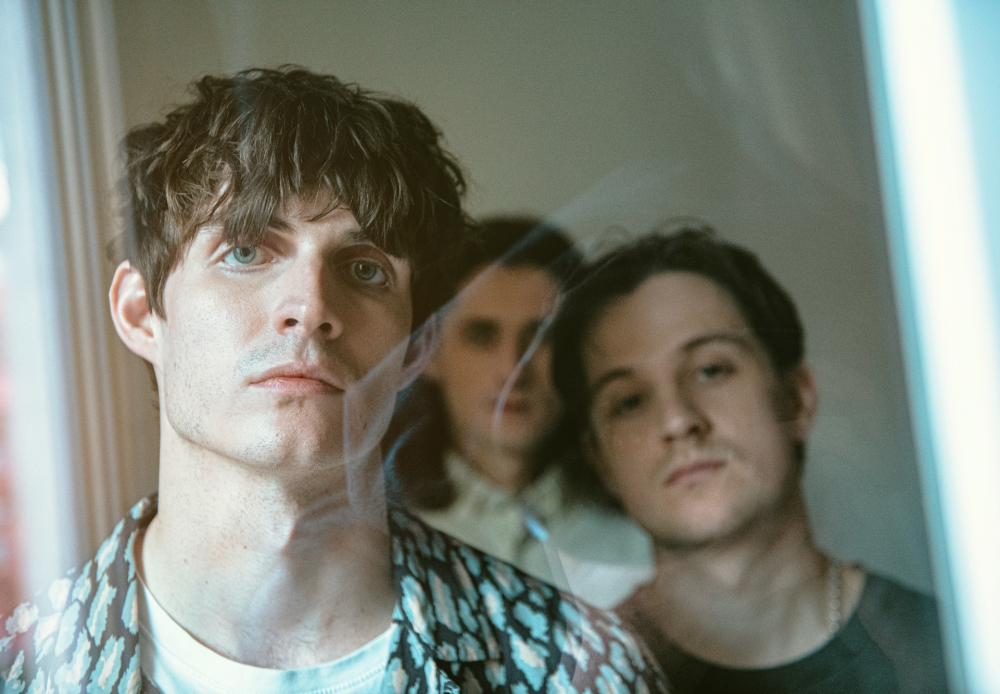 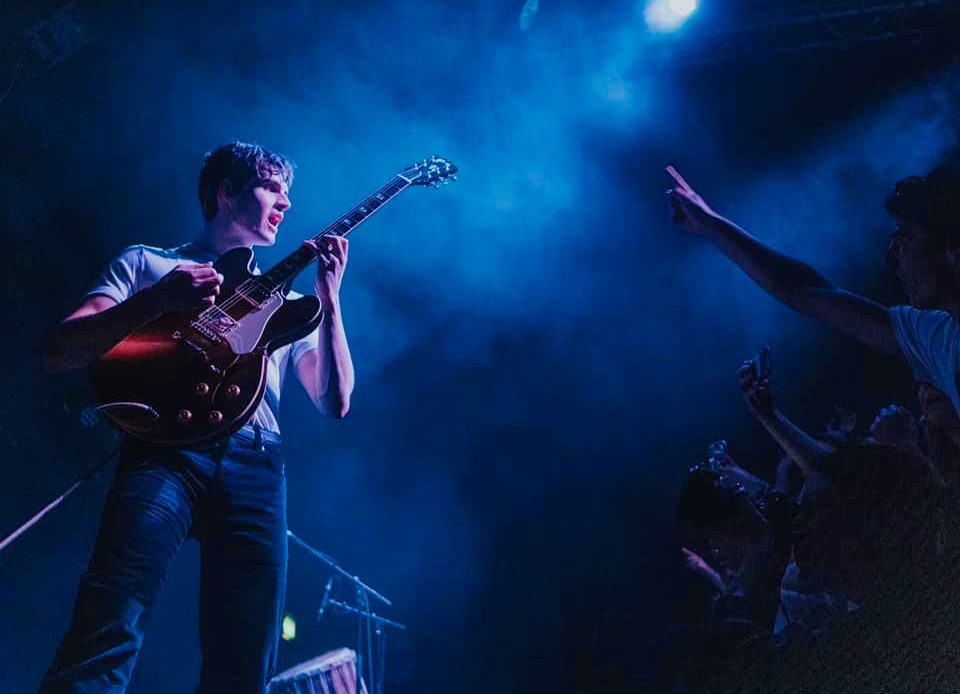