Bloxx return with new single ‘Everything I’ve Ever Learned’

Bloxx have just returned with their brand new single Everything I’ve Ever Learned, their first new music since their debut album Lie Out Loud which was released in August 2020. Premiered with Annie Mac on BBC Radio 1 last night, the track was produced by Rich Turvey (Blossoms, Oscar Lang). Listen below.

Everything I’ve Ever Learned continues where Lie Out Loud left off and sees the Uxbridge four piece continue their infectious indie rock sound. Speaking about the track frontwoman Fee Booth said:

The last two years for me have been very difficult, with health scares and anxiety hitting the roof. This song was really important in my journey to stop trying to understand everything, and to just accept the cards you’re dealt and make it work for you. It taught me to keep holding on, even when your grip is loose. The depth of what it means to me as a person is so crazy for just a four minute piece of music. It faces the trials of life, and everything that you wish you’d have been taught before having to face it all brutally, in the real world. It’s basically a self help song, it’s for everyone that needs to hear it. “You should learn to hold on, it’s not the end of the world”

The video for Everything I’ve Ever Learned was shot at Uxbridge College, the birthplace of Bloxx. It’s only fitting that the band return to the place of their inception as they’re about to leave their mark on 2021. Since their first singles in 2016, the band have gone from strength to strength supporting the likes of Bloc Party and becoming references for anthems about LGBTQ+ representation in the scene, relationship breakdowns, or mental health. 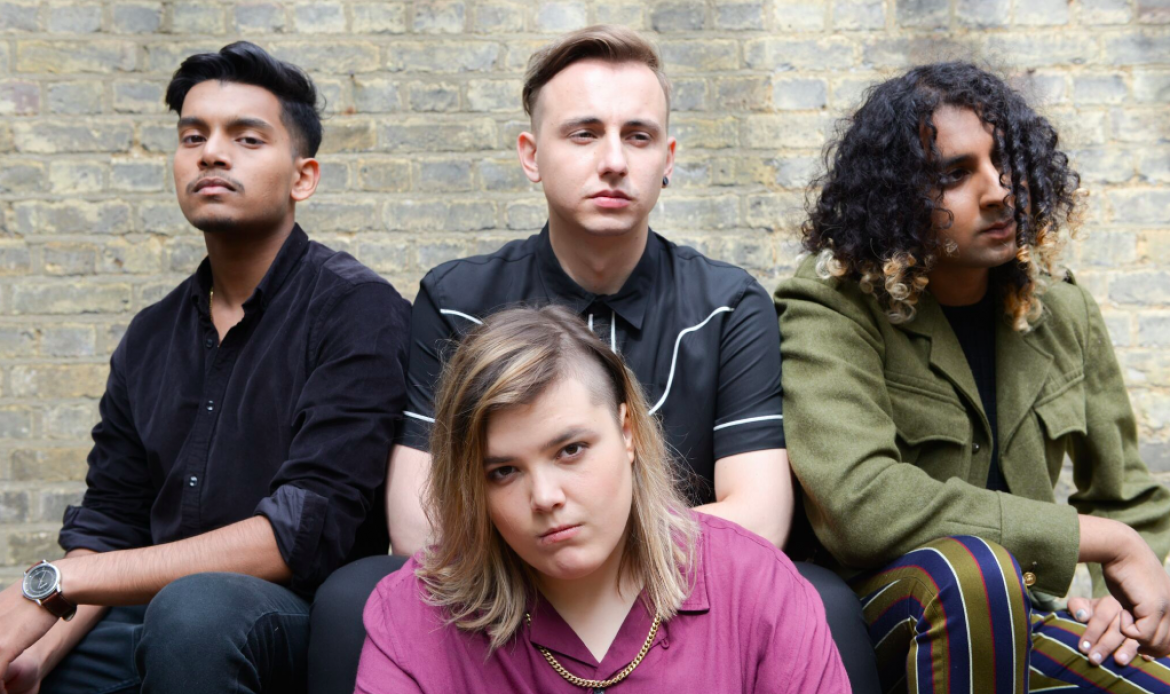