Benjamin Francis Leftwich is back with his third album, Gratitude via Dirty Hit (Pale Waves, The 1975), out on March 15th, 2019. The album was recorded with long time collaborator Lazy H as well as Beatriz Artola, who has previously worked with hip hop artists such as A$AP Rocky and J. Cole, giving it a unique sonic strength.

Albums need context. Even the ones that think they stand on their own always come with a history. Benjamin Francis Leftwich comes with baggage that has been unpacked gracefully over his work on Gratitude. The history of this album, the narrative that props it up is intense but not totally uncommon.

The title track Gratitude eases into itself quietly, offering thoughtfulness and peace in both sound and words; ‘finally can see it/I’ve landed on the ground/ look at all the peace I’ve found.’ Leftwich has seen the other side. He has been through rehab, experienced growth, managed hard life work, and reflected his overall impact on the people around him. The sound he gives in Gratitude is closure.

Look Ma! is heavier. It offers a quick beat, almost chaotic compared to Gratitude, but it certainly gives us more insight into the reality of the struggle. It is not a straight line to getting clean again, it is a lifelong zigzag. The Mess We Make has Leftwich lifting his voice over simple, climbing keys. The simplicity is what makes it great. It also gives the song the ability to slip comfortably into the life of the listener. It is soothing and relatable.

Benjamin Francis Leftwich has broken himself wide open over these songs on Gratitude. Even a quick listen will leave you calm and moved, a combination of feelings we need to seek more often. 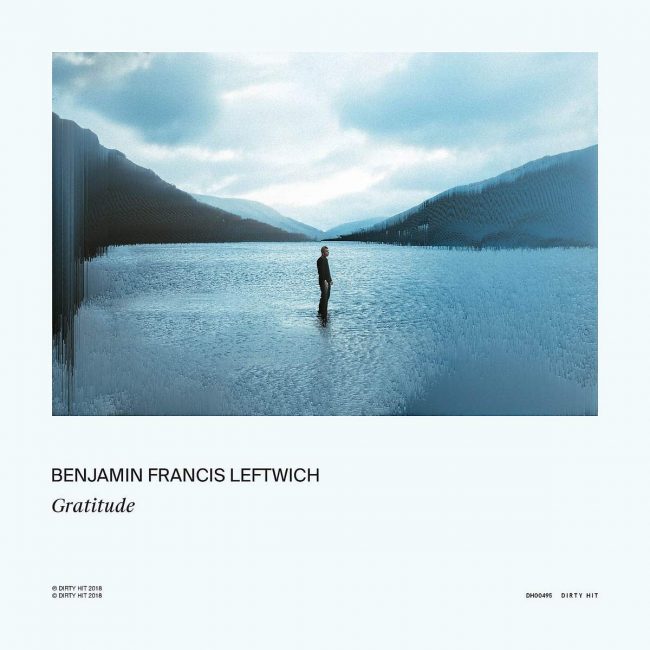