Having recently unleashed their new single Passion, AWOLNATION reveal the accompanying lyric video. In the black and white shot, people can be seen mouthing the lyrics of the new single. The band have also teased their new studio album which will be released some time in 2018.

When all else is taken away, as long as your passion remains, anything is still possible. “‘Passion’ is about finding the balance that can lift both you and those around you to make the world a more positive place. It doesn’t matter what names or labels people throw at you. 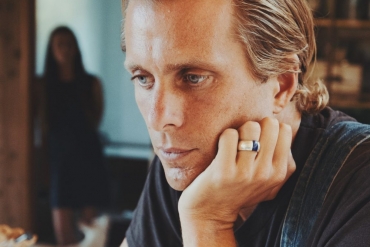