AWOLNATION  have recently revealed Miracle Man, the latest track to be lifted from their forthcoming third album Here Come The Runts. The track follows on from first single Passion and is streaming below.

The new album will be released on February 2nd via Red Bull Records. Serving as a follow up to the platinum-certified debut album Megalithic Symphony, that spawned the hit single Sail, and 2015’s Run, AWOLNATION’s third undertaking sees Aaron Bruno once again at the helm producing, writing and recording.

In support of Here Come The Runts, AWOLNATION will be embarking on a headlining tour with support from Nothing But Thieves on February 11th in Toronto, and touring the States until mid-March before crossing the pond for a European/UK run throughout the month of April. All dates can be found below. 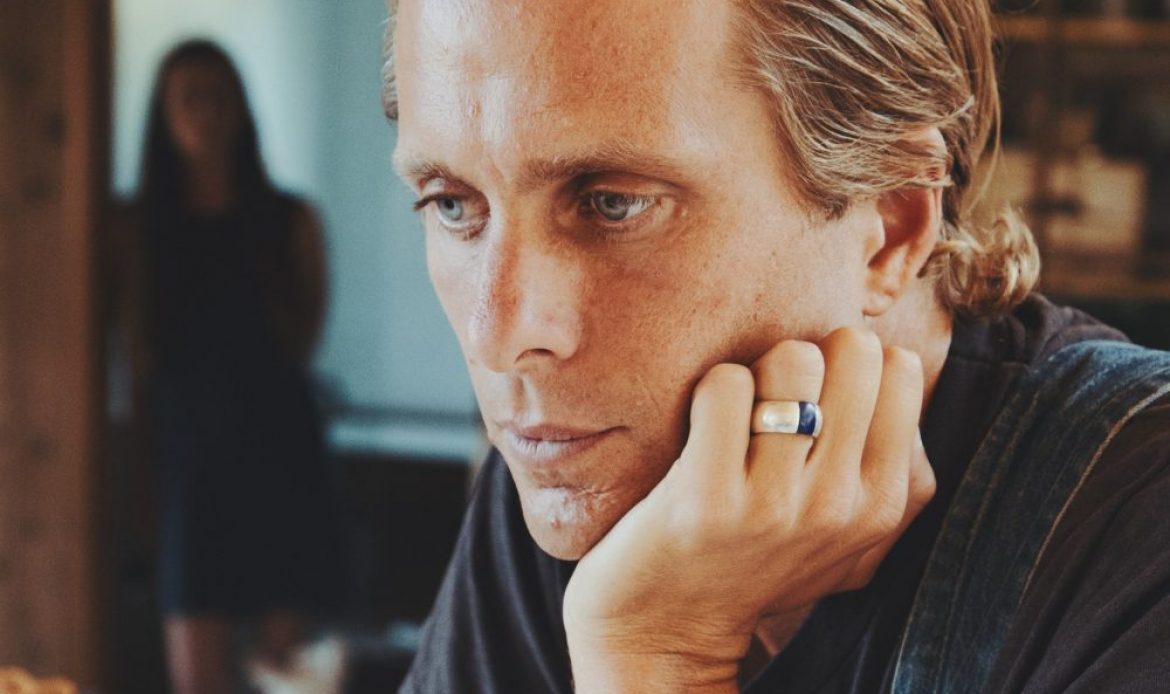