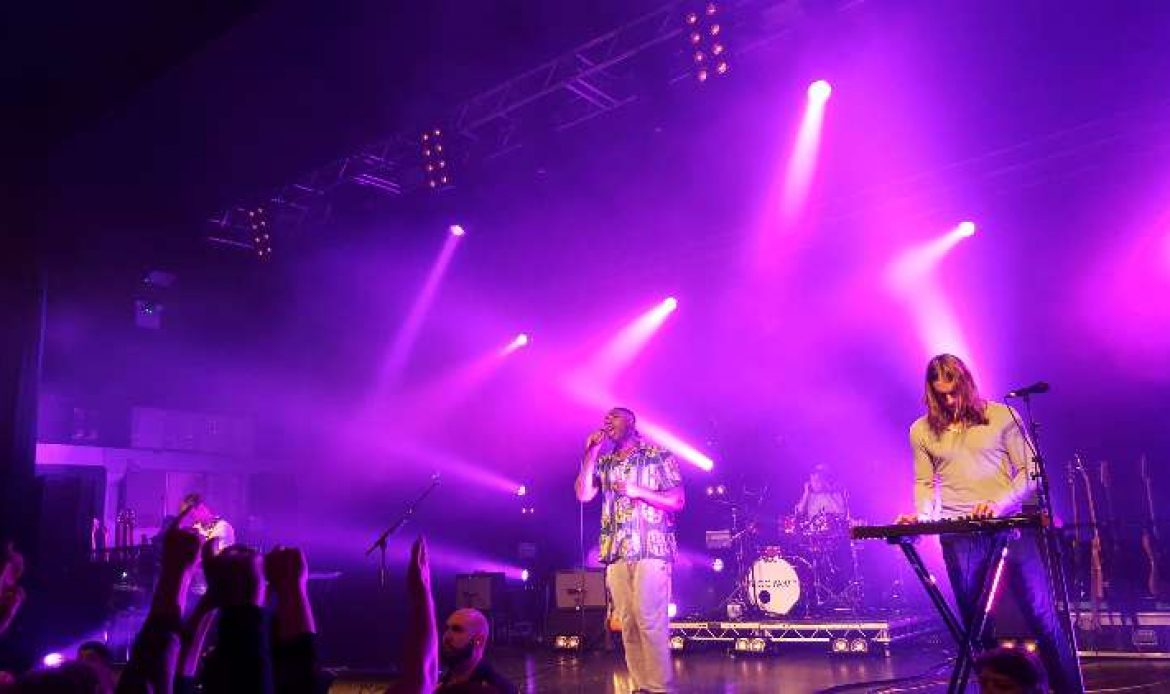 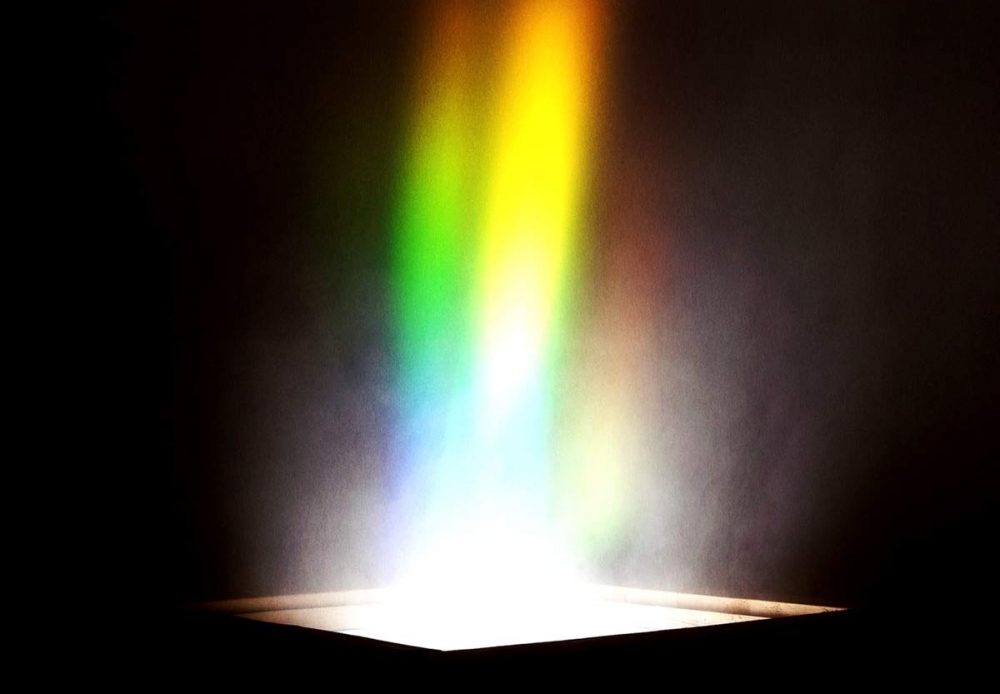 Bloc Party was founded in 1999 in London by Kele Okereke (vocals, guitar) and Russell Lissack (guitar) with Gordon Moakes (bass) joining in response to an advert in the NME and Matt Tong (drums) joining after an audition. Initially named Union, The Angel Range, and Diet. the band eventually settled for Bloc Party.

After initial singles She’s Hearing Voices and Banquet, the band signed with Wichita Records who released their debut album Silent Alarm in 2005 to critical acclaim. Sophomore record A Weekend In The City followed in 2007 and saw the band play sets at Glastonbury as well as Reading and Leeds.

Third album Intimacy was released in 2008 and saw the band venture into more electronic territory. In 2009, Bloc Party announced an indefinite hiatus during which Kele Okereke released his first solo album The Boxer (2010).

After rumours that Gordon Moakes had left the band, Bloc Party returned in 2012 with their fourth full length record Four and The Nextwave Sessions EP. In the summer of 2013, while the band was still on tour, drummer Matt Tong left the band which was followed by another hiatus. Gordon Moakes would depart later on.

In 2015, the band played a couple of live shows with Justin Harris on bass and Louise Bartle on drums completing the new line-up. In January 2016, their latest record Hymns was released but failed to meet fans’ and critics’ expectations alike.

Frontman Kele Okereke released his third solo record Fatherland in October 2017. The acoustic album contains songs inspired by the birth of his daughter Savannah and was followed by a solo acoustic tour throughout the UK and Europe.