Arctic Monkeys have just announced a run of six European headline dates starting in May. The mini tour kicks off on May 25th in Berlin and culminates on June 27th in Copenhagen. Support for the shows comes from Cameron Avery of Tame Impala.

Tickets for all six shows go on sale Friday, March 9th at 9 GMT. All dates and ticket links can be found below.

The venues are medium size (3000 to 6000 capacity) which suggests that these shows are designed to promote the band’s sixth record, the follow up to 2013’s acclaimed AM, which is due out later this year. A new single, Arctic Monkeys’ first new music in almost 5 years, is expected to arrive soon along with the announcement of UK dates.

The band will also headline several European festivals over the course of the summer, including Primavera Sound, Rock Werchter and Sziget Festival. Dates and tickets for all festival shows can be found below.

Arctic Monkeys – Do I Wanna Know 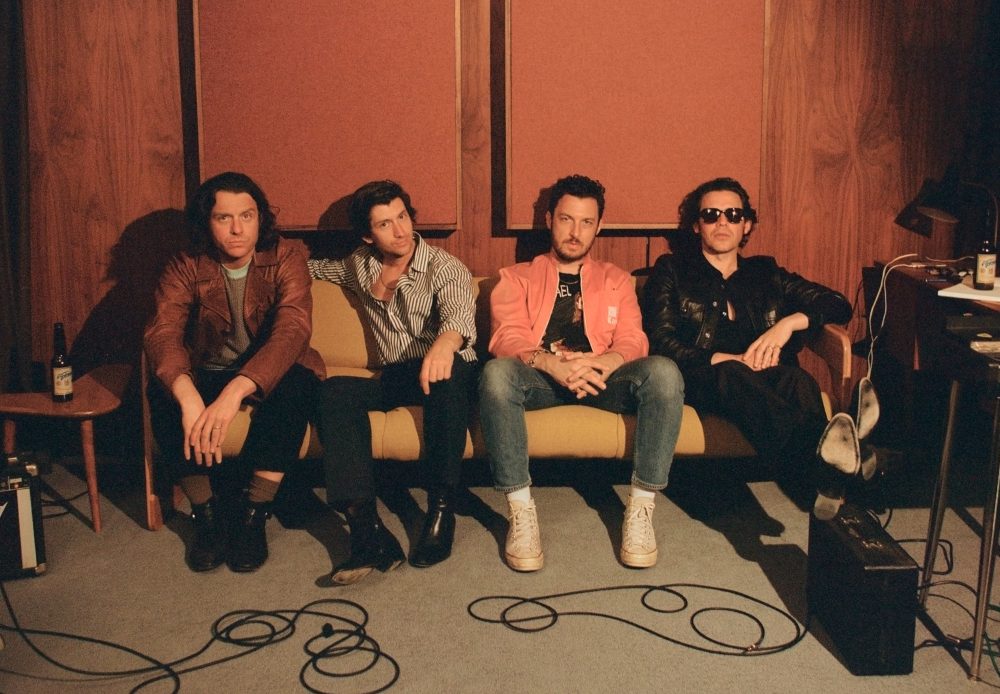 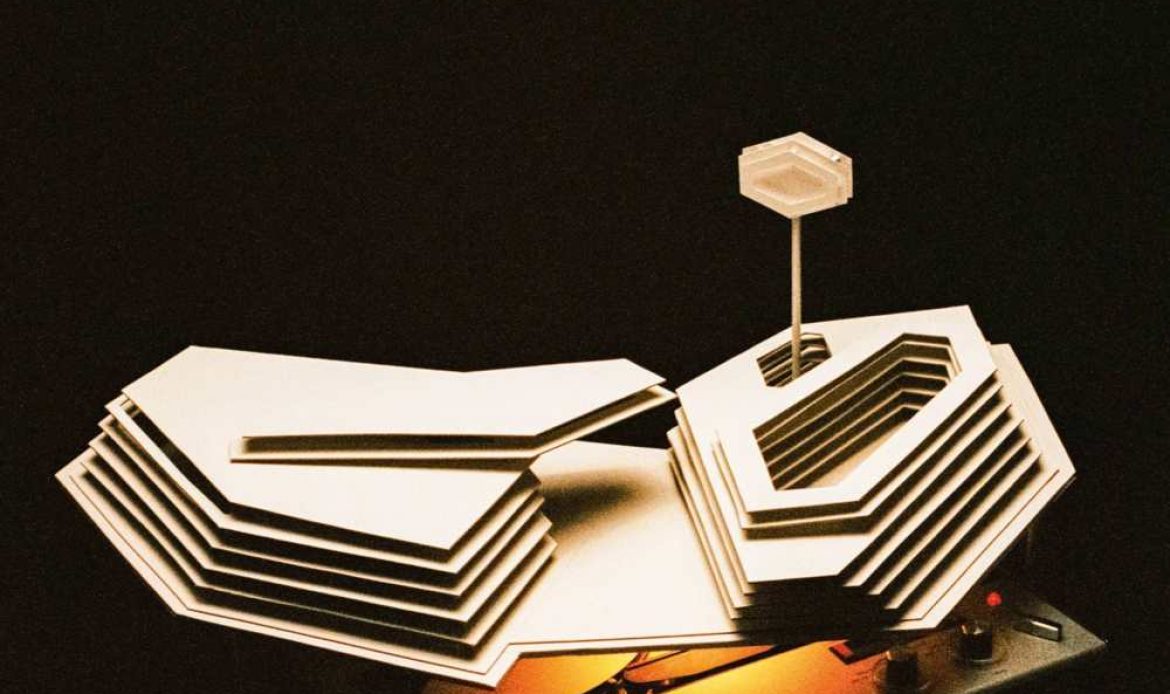