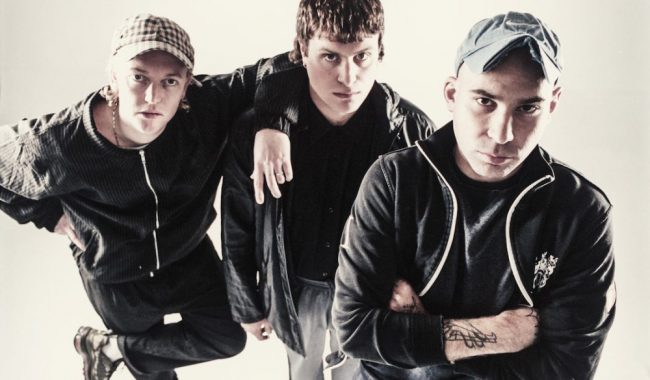 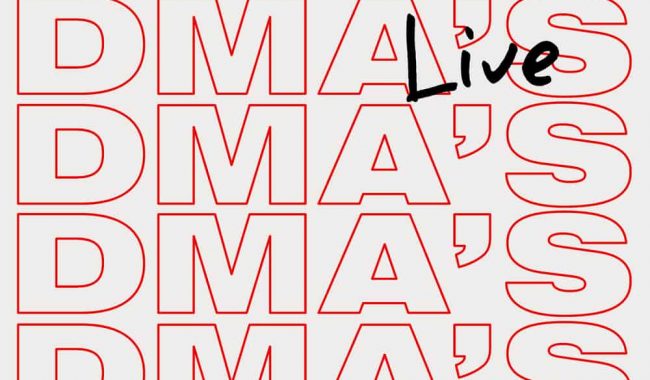 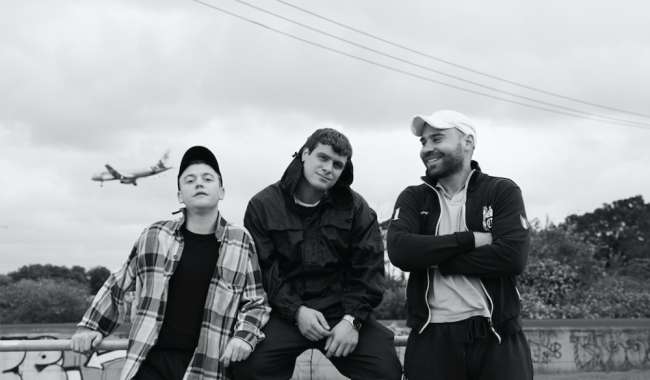 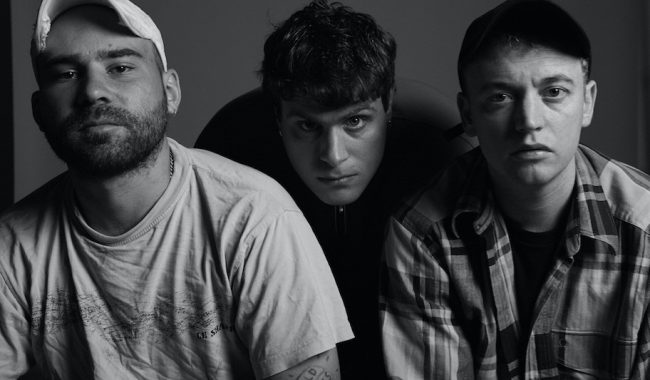 DMA’s drop ‘Do I Need You Now?’ video 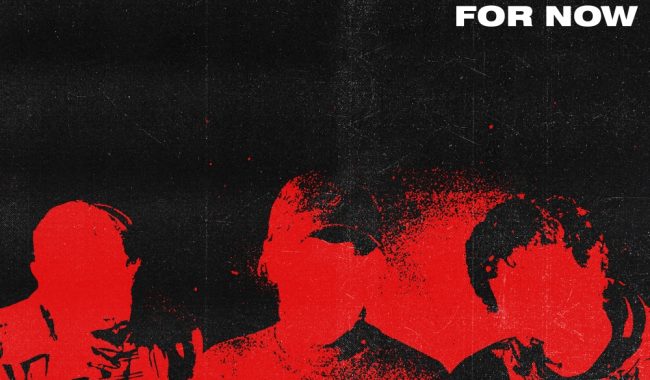 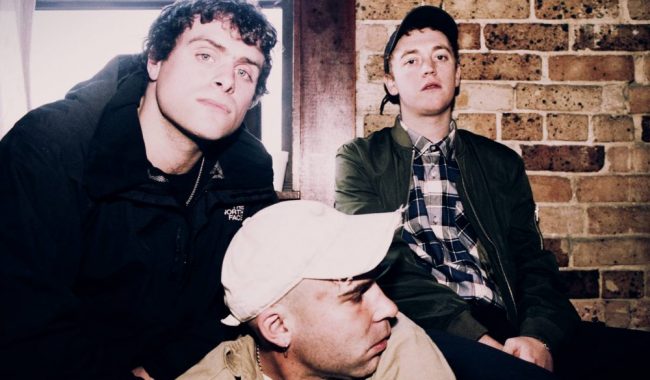 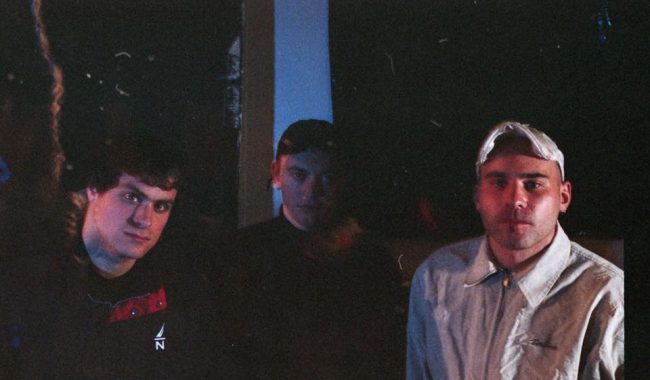 DMA’s (pronounced dee-em-ayes) are guitarist Matt Mason, singer Tommy O’Dell, and guitarist and main songwriter Johnny Took. Despite being from Australia, the band is known for their britpop sound and has often been likened to brit pop veterans Oasis.

The track is also the first to be revealed from the band’s forthcoming third album, set for release on April 24th 2020.