Youth Club are an emerging electro pop act from Southend who have just dropped a video for their new single Sorry. The track has got a strong RnB vibe not unlike Years and Years’ earlier material.

Next to a tour of the UK as Young Kato’s support, Youth Club have also announced a headline tour this December.

Youth Club first made a name for themselves in May 2014 with their self-released debut EP Colours which stormed the official independent singles charts reaching 25 and hit No. 7 in the iTunes alternative charts. They are also the first unsigned Essex band to officially chart right next to Adele (whoop whoop!).

They have since released their sophomore EP Brothers on Lab and the Summer 2015 saw them hit the stages of Radio 1’s Big Weekend, Y Not Festival and Standon Calling, among many others. 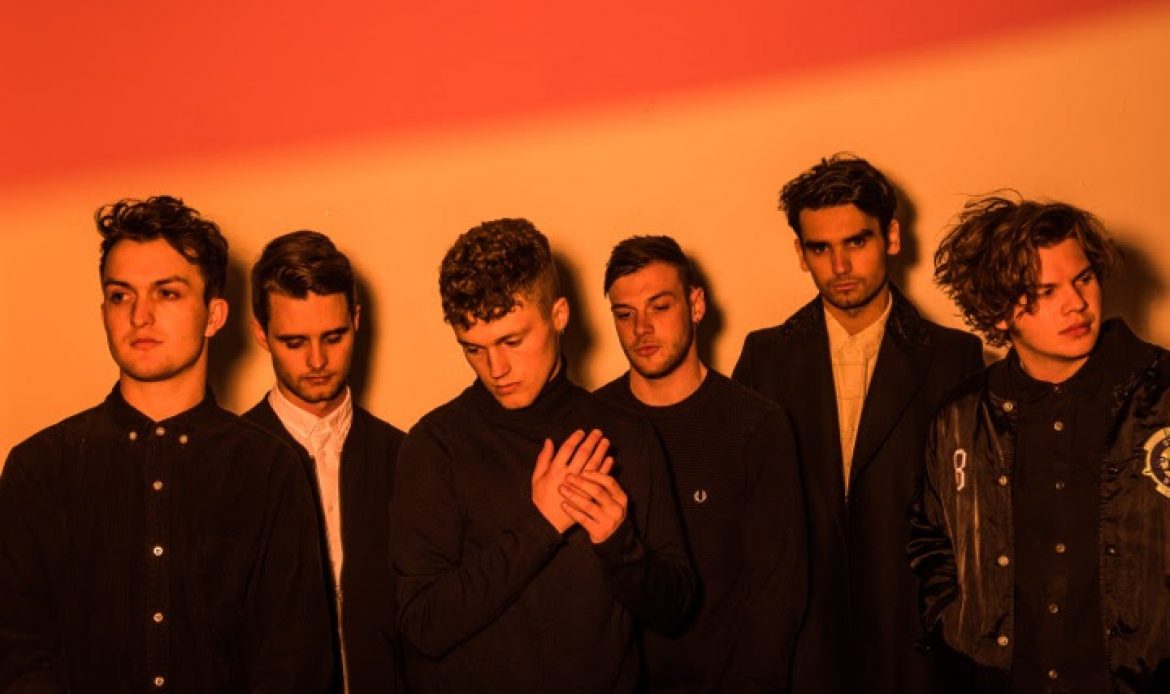