Cheltenham sextet Young Kato today announce their new 4 track EP titled One. Two. Three. Four. will be released on September 30th. The band have also shared a video for the title track that is streaming below.

Produced in a converted chapel by rising UK producer JJ Mitchell and mixed by Raudhri Cushnan (Half Moon Run, Ed Sheeran, The Maccabees), the record is a stunning departure from their well received 2015 debut Don’t Wait ‘Til Tomorrow and sees the band take control with a newly refined and sophisticated sound.

This EP marks the start of the next chapter of Young Kato. The ‘One. Two. Three Four.’ EP shows how truly weird and wonderful the chemistry is within our band. We’re going to war with this record…

One. Two. Three. Four. will be released Friday 30th September on Young Kato/Ditto Music. The band will embark on a 5-date UK tour in October showcasing this new material. 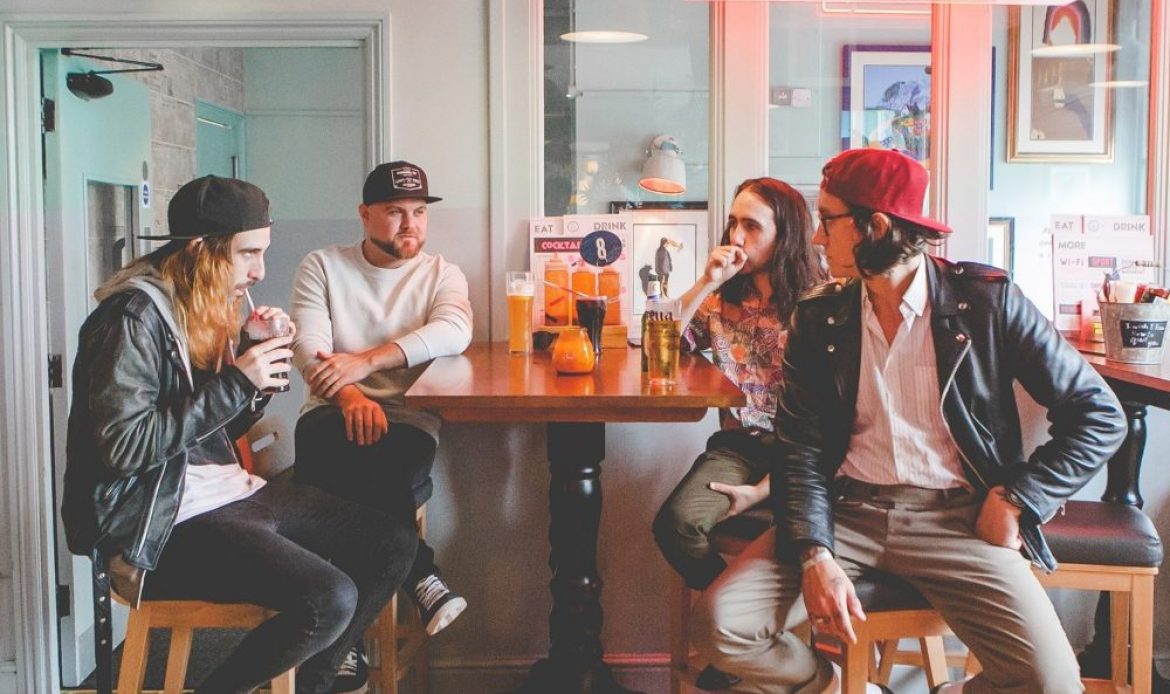