Back in my young-teenage years, You Me At Six were a band that filled my little emo heart with joy. Take Off Your Colours (2008) was the soundtrack to my early school years, and despite only vaguely keeping up with them these past few years, they’ll always have a special place in my heart. Their latest album, VI, is something that both fans new and old need to hear. It’s a perfect example of how good bands grow up with their fans, and they’ve certainly done a cracking job of it.

Tracks such as Fast Forward, Predictable and Straight To My Head are YMAS classics. Featuring their heavier, anthemic, rock sound that made the band who they are today, these tracks are bound to be favourites amongst old fans. Josh Franceschi’s vocals in the chorus of Straight To My Head hit you right in the gut (in a good way, of course), and the entire track is excitingly refreshing from start to finish.

There’s also some electro tinges in the album, with tracks such as Back Again, 3AM and Miracle In The Mourning showcasing some perfect synth-infused moments. Similarly, tracks such as IOU, Pray For Me and Predictable show how the band have successfully taken RnB-leaning beats and intertwined them with their classic, heavy melodies to create a brilliant concoction of tone.

Predictable and IOU collide RnB drum beats with funky basslines and powerful guitars, replacing YMAS’ usual pop-punk sound with one that’s incredibly suave and slick. Final track, Losing You is simply beautiful. Franceschi’s vocals are incredibly soft and relaxed, much more than in previous albums: a theme that’s shown throughout the entirety of VI.

All in all, this album is like nothing You Me At Six have done before, and that’s certainly not a bad thing. The eclectic mix of genres showcased throughout make the album exciting, while they still maintain their powerful, roaring sound that makes them who they are. 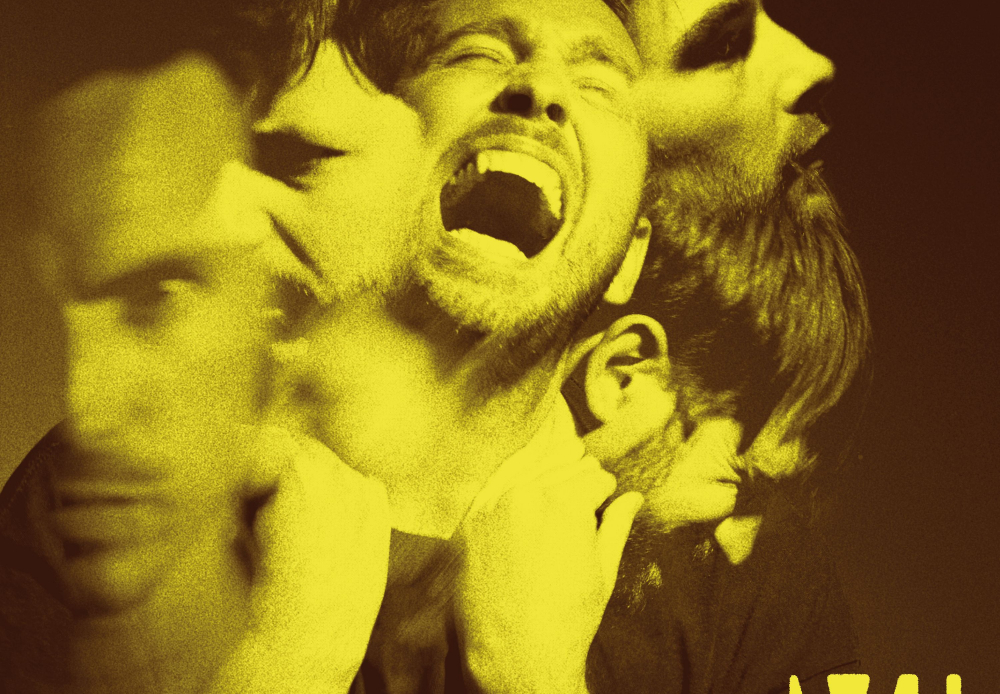 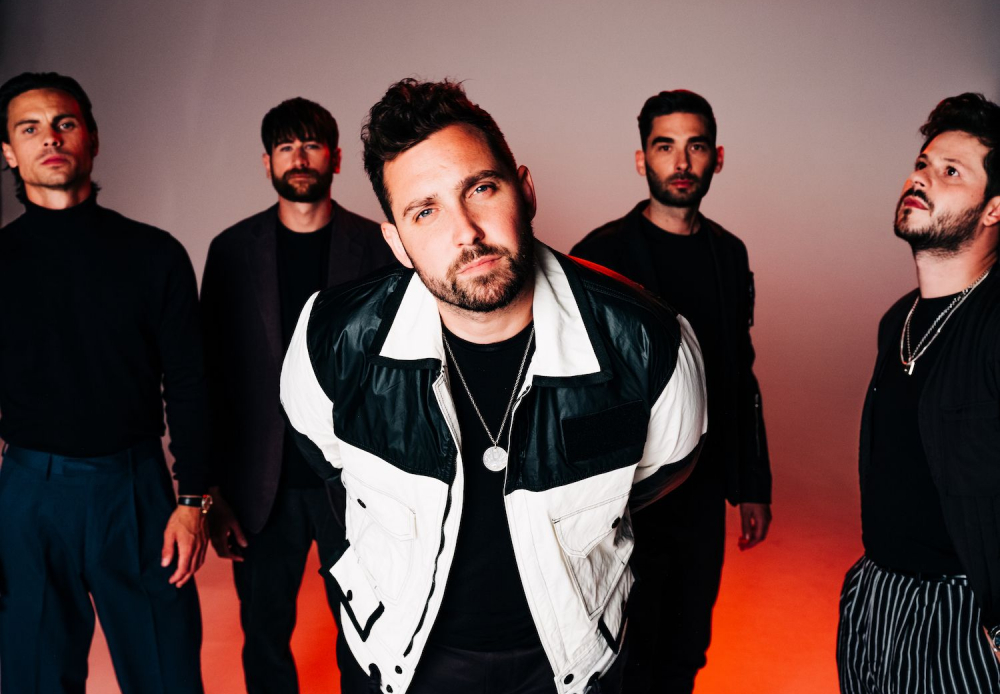 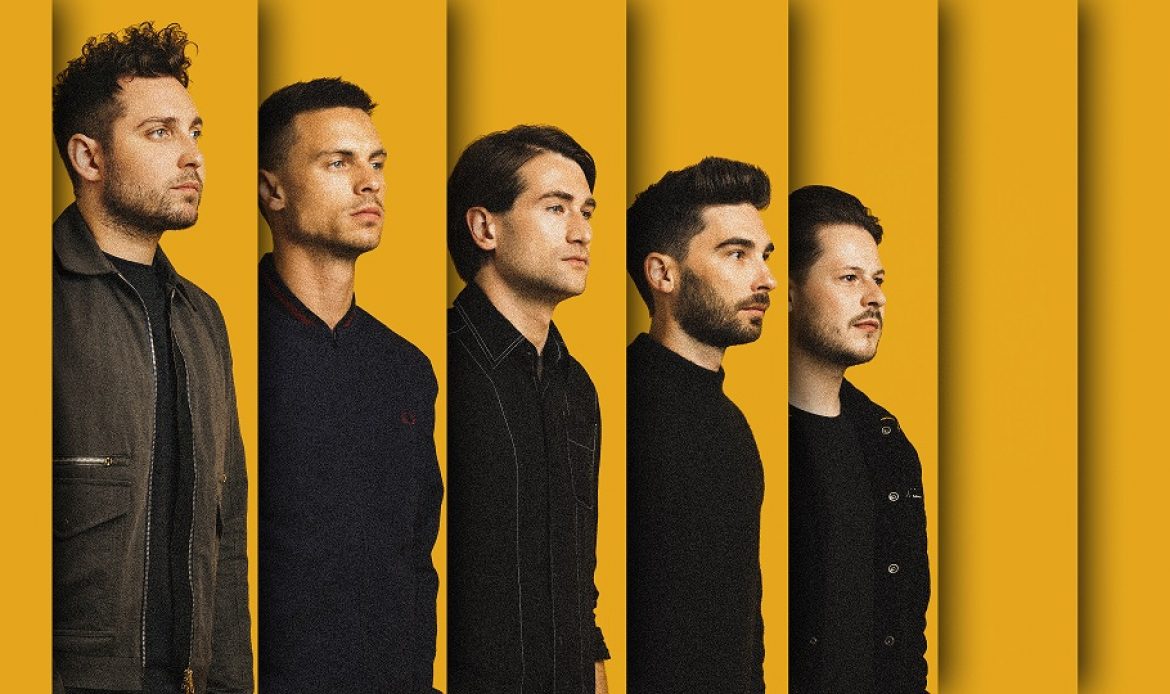