Following on from their 2018 album Palo Santo, Years & Years today return with their new single Starstruck. Their first new music in 3 years, the track follows Olly Alexander’s leading role in critically drama series ‘It’s A Sin’ that depicts the life of a group of of gay men in London during the HIV/AIDS-crisis in the 1980s. Listen to Starstruck below:

Olly comments on the inspiration behind the new song:

[Starstruck] came together one night at a studio in the countryside outside of London. I couldn’t remember the last time I’d seen so many stars, you get used to them not being there when you live in the city. Since we’ve all had to stop, all I’ve wanted to do is go out and dance. So I’ve been putting all that pent up energy into the music. ‘Starstruck’ is about the rush you get when you’re with somebody you’re really into, it’s about holding onto a good feeling and not letting it go. Like most of us I’ve spent the past year at home, and I wanted to create something super positive and fun for people (and myself) to bop along too. Whatever we’re doing or wherever we are in life, I think we all deserve three minutes of interstellar ecstasy.

Olly Alexander, now the only member of Years & Years, has released two critically acclaimed albums, 2018’s Palo Santo and their 2015 debut Communion. Apart from singing and acting, Olly has also been on the forefront of discussing mental health and issues regarding the LGBTQ+ community. Currently, the actor and pop star is working on music set for release later this year. 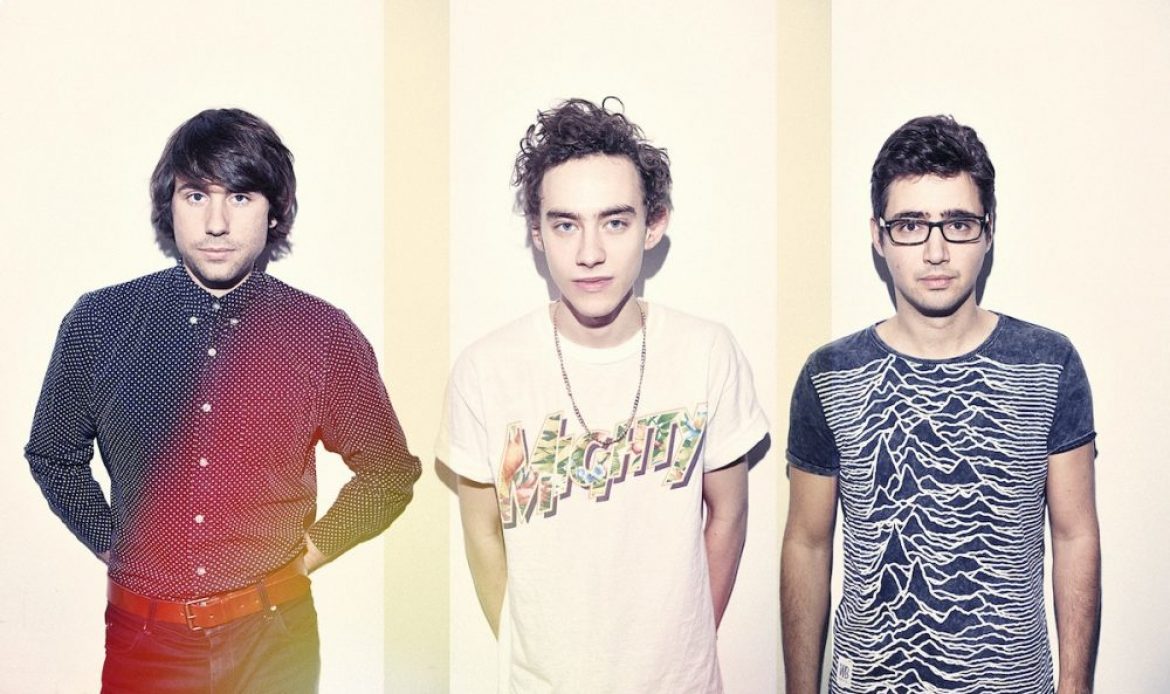