Eyes Shut is the latest stroke of genius from Years & Years and the b-side to their latest single Real. It is a more sombre take on the band’s sound, written in a tiny beach house on the Sussex coast. Just like Real, it is more electronic than their previous singles. The mix of RnB rythms, mellow synths and Olly Alexander’s falsetto is nothing short of intoxicating as he sings ‘Nothing’s gonna hurt me with my eyes shut‘.

The band originally formed in 2010 an started out as a five piece. The band first appeared on our radar in 2012 when they self-released I Wish I Knew before they dotted the line with Kitsuné and released the Traps EP. 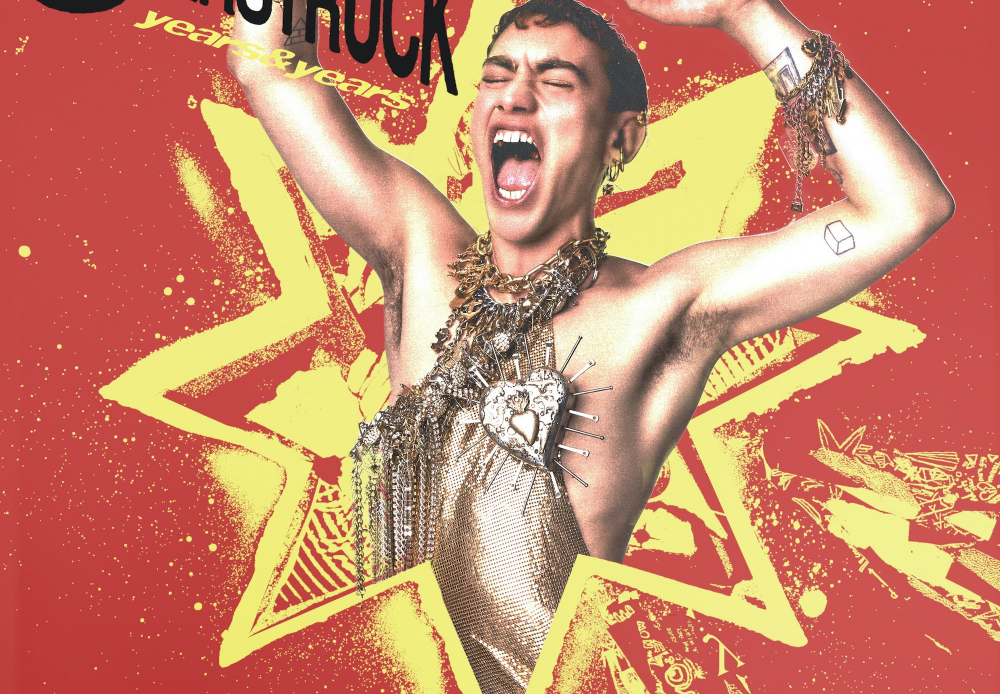