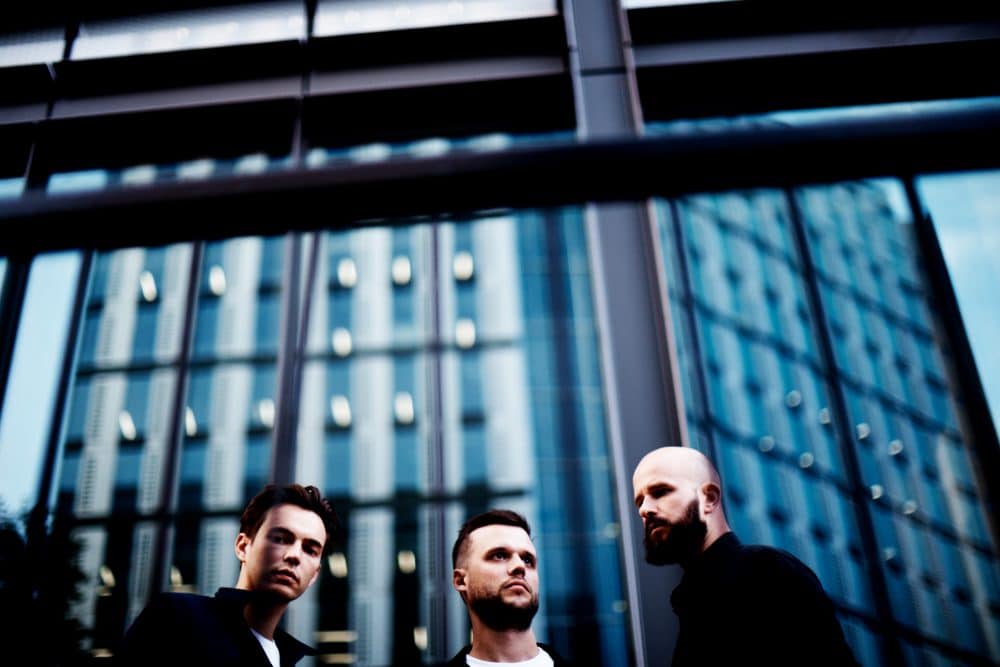 “it’s about types of therapy, seen from a shifting perspective of those passionate towards it, those sceptical of it, and those out to make money from it. We wrote it mid-way through the sessions and it became an instant favourite of ours, it’s a four-minute “no nonsense” singalong with lots of ingredients we’ve used before so we hope our fans will love it.

The band’s fifth album, aptly titled Five, follows on from the critically acclaimed record Friends (2016). The new record was written and recorded on both sides of the Atlantic with Ed Buller who also produced the band’s previous records To Lose My Life and  Big TV.

White Lies will embark on a massive UK and European headline tour in the beginning of 2019, including dates at the Forum in London, Leeds Academy Albert Hall, Manchester. All dates and ticket links can be found here. 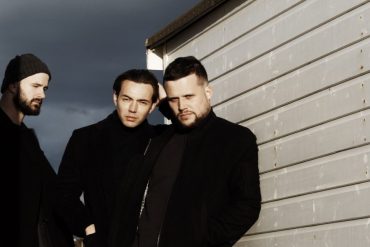 White Lies reveal video for Take It Out On Me 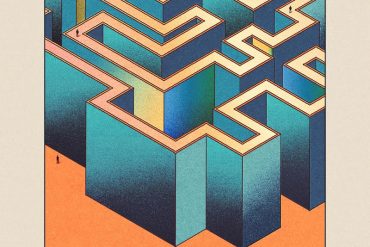 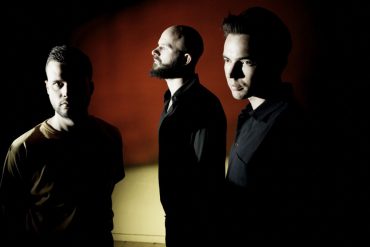