Having already captivated so many with the release of his debut single Moonlight earlier this year, emerging singer, songwriter, and producer whatshisface is now looking to truly blow us away on his latest offering Magic Disaster.

Taking his cues from the warm and ethereal aesthetic of acts like James Blake, Billie Eilish, and Jordan Rakei, Magic Disaster delivers a wonderfully rich and textured return. Making atmosphere the sole focus of this release, he sweeps and swoons his way through the track, making for a beautiful and dense composition throughout.

So with the single doing the rounds now, we sat down with him to find out more about his latest effort and what he has planned for the future.

Hello, I am doing well thank you.

I aim to make music that makes you feel as I write songs based around the memories and experiences in my life. This project was created as an open palette of abstract music and lyrical concepts with no restrictions or reservations. I find influence all across the spectrum, but some of my most recent are James Blake, Tame Impala, Frank Ocean, along with many others.

And what was the first instrument you learned that made you want to create your own music?

I was always highly influenced by iconic guitar playing and that led me to want to learn to play for myself. Learning how to play the guitar led to a love of other instruments like piano, drums, bass, etc. However, I was writing poetry from a young age before ever learning an instrument. I have always expressed myself this way as a form of healing and analysing realities.

You have just released your new single ‘Magic Disaster’. Can you tell us how that track came about? Is there a story behind it?

Magic Disaster was written at the beginning of a relationship and I was questioning the authenticity of it. Wondering whether it would pan out as well as I imagined. I find most things in my life to either be beautifully meant to be or tragically not at all.

I don’t typically create aiming for a style but instead the creation tends to define the style. This project is meant to break the barriers in terms of genres and go beyond the idea of being locked into one specific subcategory.

There will definitely be an album in the future. However, when that future is remains undetermined.

As this year winds down, I am preparing a music video for Magic Disaster, which will be released in the New Year. I am also putting final touches on my next release to follow.

And finally, what is the best piece of musical advice you have ever been given?

Create from the heart and make things that are true to you. It is easy to chase trends, but I find a lot of my favourite songs avoid those. It’s special when a song can venture out to where no one else is spending much time but then become the new hotspot. Allow yourself to take risks.

whatshisface’s new single Magic Disaster is available to stream and download now. Listen to it below. 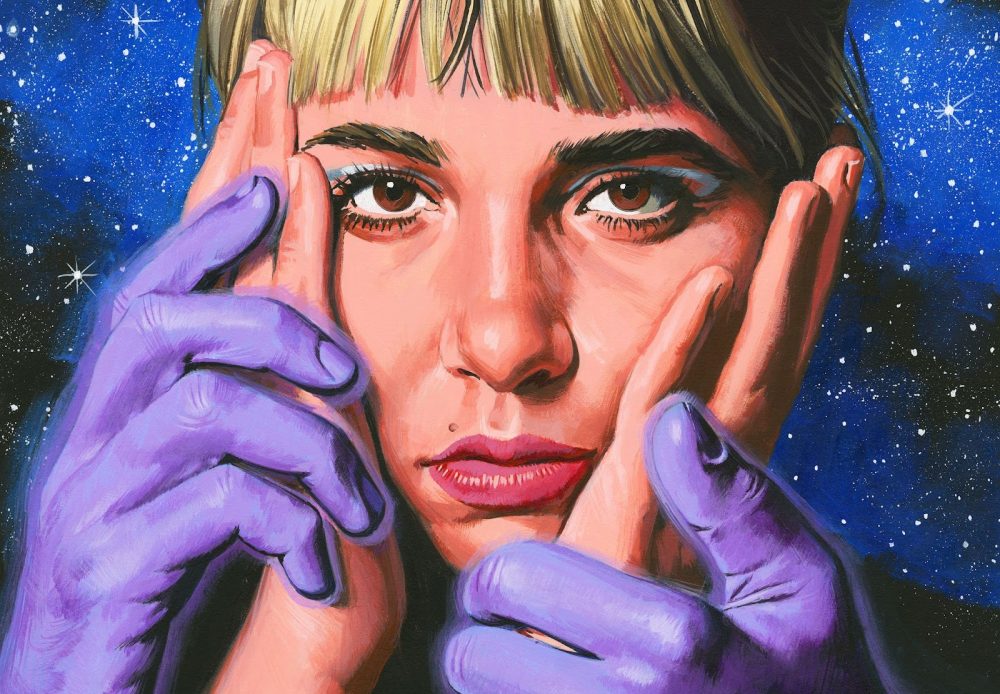 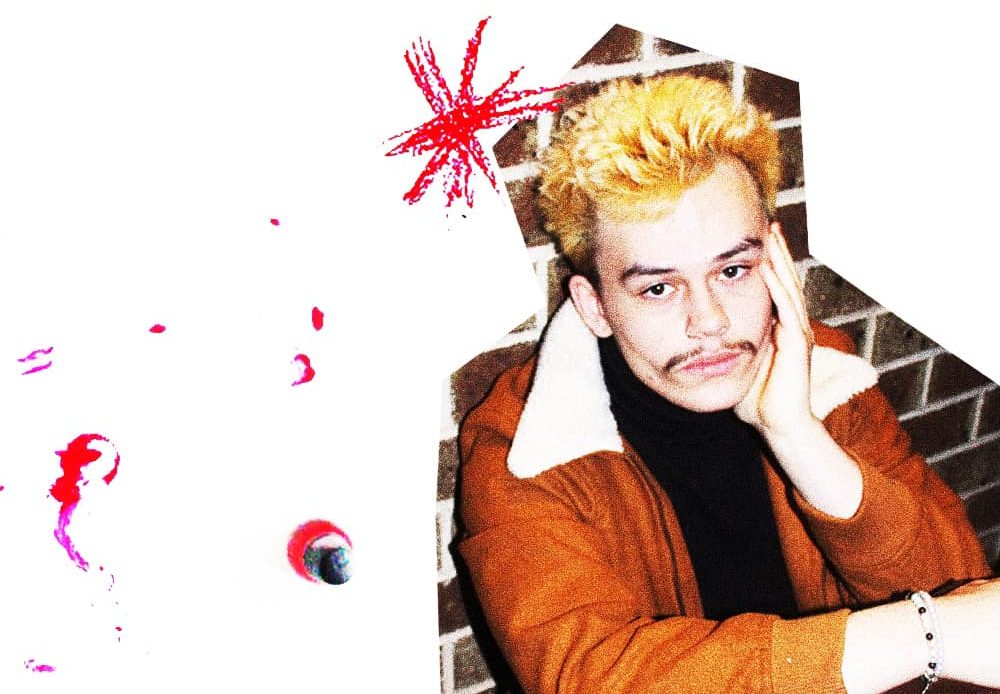