Psychedelic rockers The Vryll Society reveal their new single Shadow Of A Wave which will drop via Deltasonic Records, (The Coral, The Zutons, The Dead 60s) on August 4th. The single is a taster of their debut album set to be released later this year.

Having released a series of critically acclaimed singles over the past few years, including live favourites Sacred Flight and A Perfect Rhythm, the psych-pop quintet have built up a strong following, culminating in appearances at the likes of Glastonbury, Reading & Leeds and TRNSMT over the past twelve months.

Widespread support from BBC Introducing has arrived in the form of appearances at their SXSW showcase and a Maida Vale live session in the first half of 2017, whilst radio airplay lead to the five-piece sharing bills with acts including Blossoms, The Coral and The Kooks.

Ahead of their next release, the band are currently staging monthly residencies in their hometown before headlining their own UK tour later this year.

Produced and engineered by Joe Fearon and Tom Longworth (Parr Street Studios, Liverpool), Shadow Of A Wave is released on 4th August via Deltasonic Records. 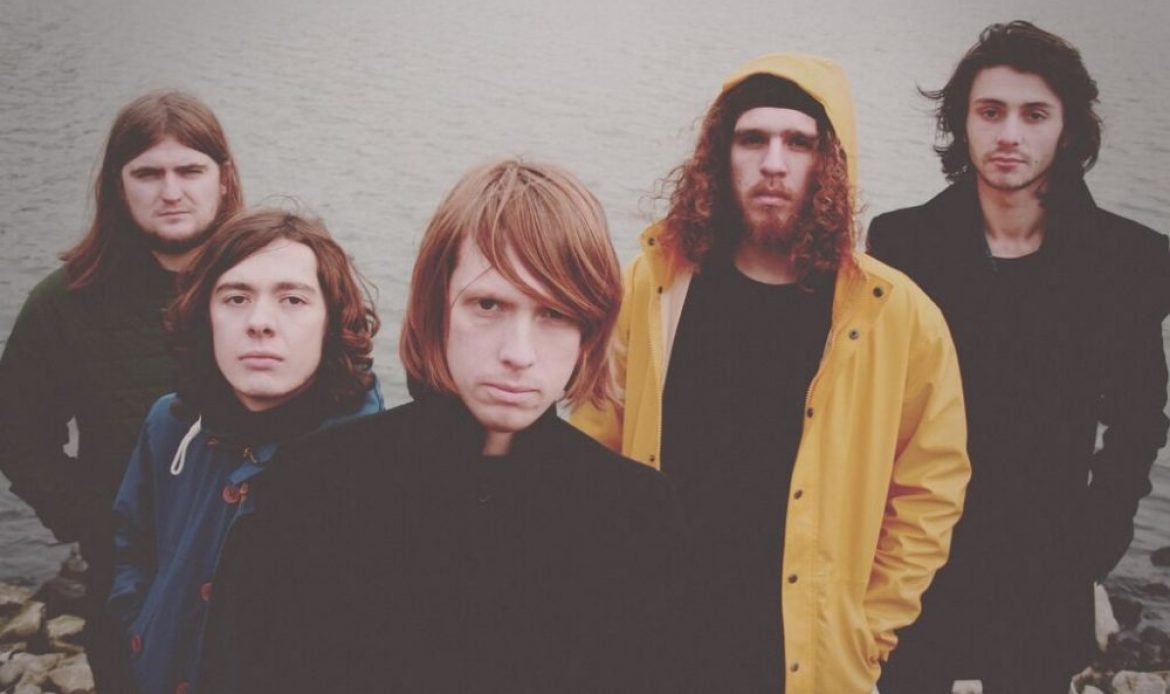 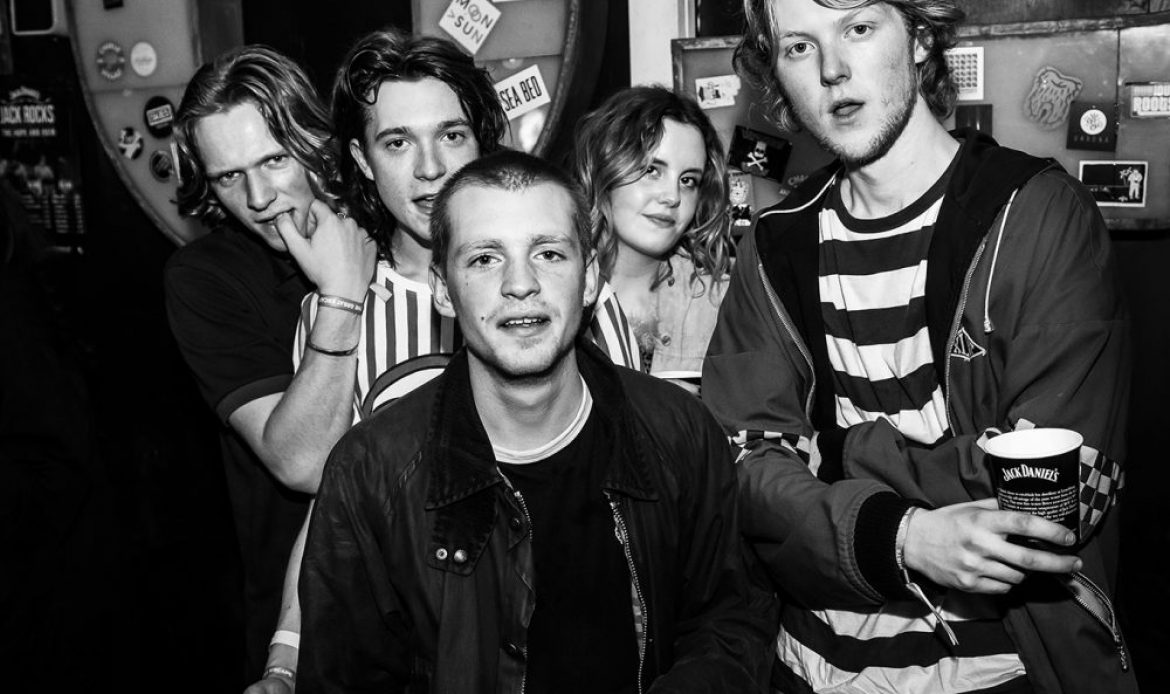