Scottish pop trio Vistas have just announced their debut album Everything Changes In The End will be released on May 29th via Believe. The band have also just dropped their new single The Love You Give, the third to be lifted from the record, which is available to stream below.

The announcement of the eagerly anticipated album follows on from numerous singles and EPs as well as appearances at The Great Escape, Dot To Dot,  Neighbourhood and countless headline shows across the UK.

With Everything Changes in the End on the horizon, the boys will head on their biggest UK headline tour in May and June this year, which includes a show at London’s Heaven. Tickets are available here.

Vista’s debut album Everything Changes in the End is available to pre-order on physical formats via the band’s webshop. Digital versions are also available for pre-save and pre-add.

Everything Changes in the End tracklisting 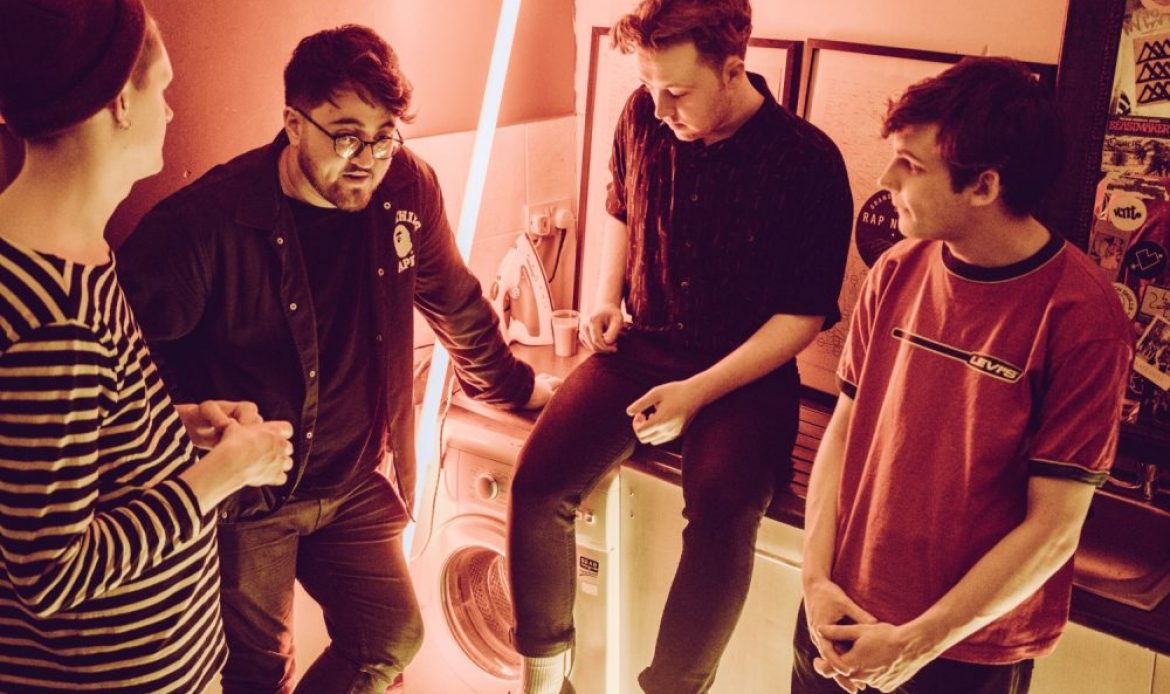