Fresh from the tour with Marsicans, Edinburgh pop outfit Vistas have just revealed their new single Calm. Their fifth single in total, the track was added to Spotify’s New Music Friday playlist. Listen below.

We’re buzzing to put our first track of the year out into the world! We can’t wait to get playing it live on the festival circuit, especially Liverpool’s Sound City as we’ve recorded our last few tracks down there. It’s got a chorus that’s just made for festivals!

The band have also announced a run of shows across Scotland for May. The tour will kick off at Aberdeen’s Drummonds on 9th May, and culminate in their hometown of Edinburgh at Caves on 13th May. Vistas will be playing festivals Live At Leeds, Sound City in Liverpool in May and also supporting Circa Waves at their Newcastle show on 4th May. All dates & tickets can be found below.

Calm is out via LAB Records as of today. 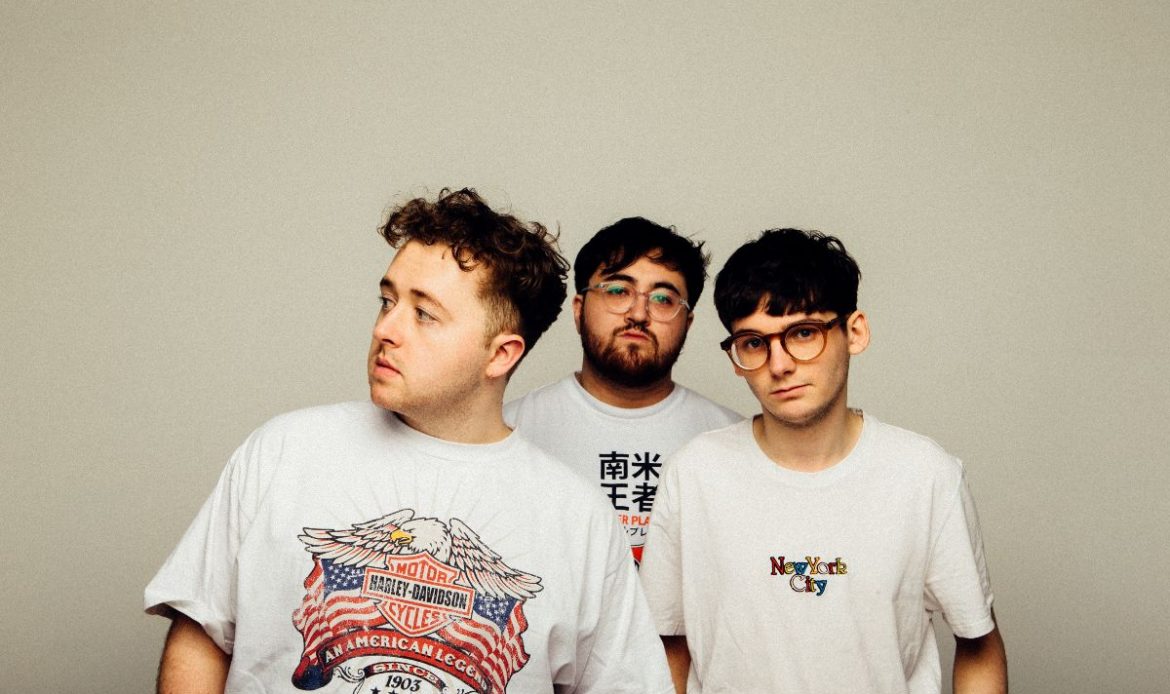