The Japanese House, moniker of 21-year-old Amber Bain, just released a video for her new single Face Like Thunder, the first track from the forthcoming third EP Swim Against the Tide, released 11 November through Dirty Hit.

The clip sees Amber explore a desolate, desert-like wasteland with a distanced partner, perfectly complimenting the relatable lyrical content as well as the definitive aesthetic that has developed with The Japanese House to date.

After spending the majority of the year on the road supporting The 1975 on their worldwide tour, as well as embarking on her first run of headline dates, The Japanese House will be hitting the road again this October for a series of UK, EU and US dates, providing another chance to see this fascinating new artist ahead of what will be no doubt be a huge 2017. The full list of dates can be found below. 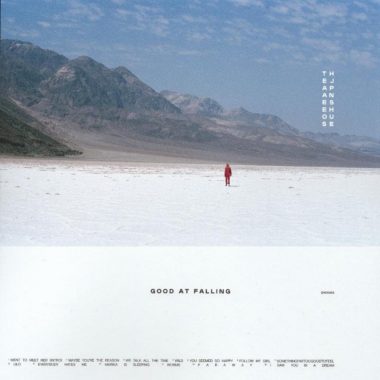 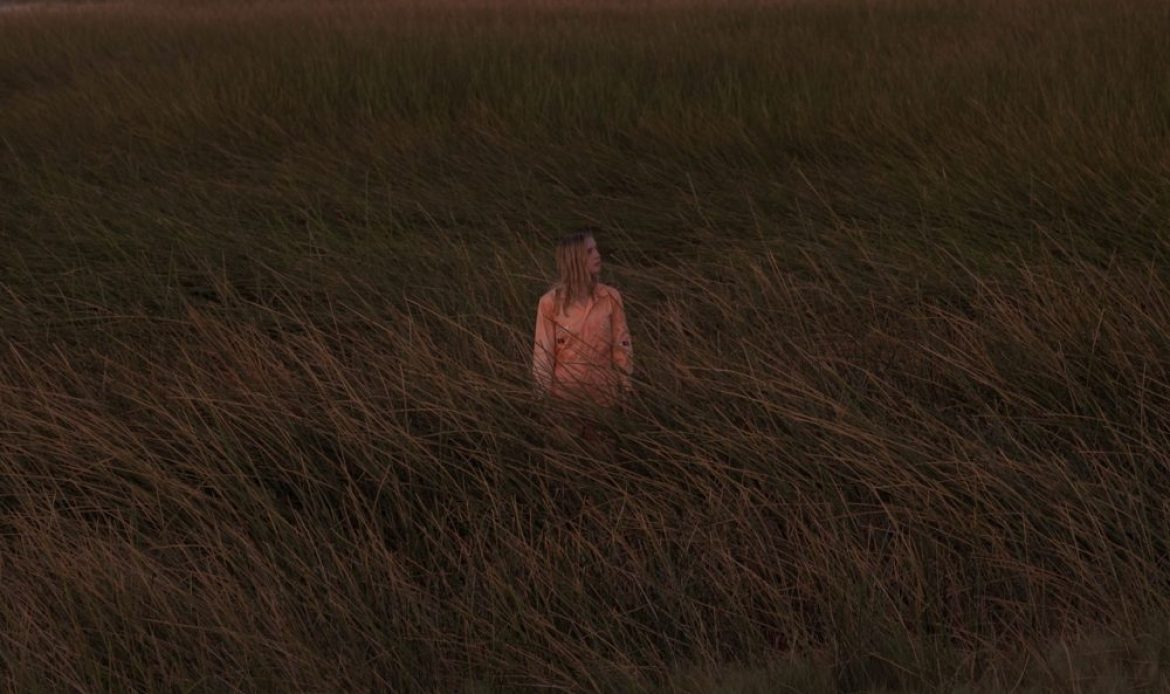