Following on from recent single Talk, Irish trio Two Door Cinema Club have just revealed their new album False Alarm will be out on June 14th via the brand new Prolifica Inc label (PIAS). The artwork and tracklisting can be found below. The band have also, quite literally, launched their new single Satellite. Listen here.

The new single and album details were unveiled in a live stream which saw the band launching the new album cover into space. For those who have missed it, a video of the event is now streaming on Youtube.

False Alarm was recorded and produced by long time collaborator Jacknife Lee (U2, The Killers, REM) and picks off where 2016’s Gameshow left off as vocalist Alex Trimble comments:

I love the pop thing… That’s what it was, doing whatever felt right… We can always do something new but it always feels like something we’ve done. 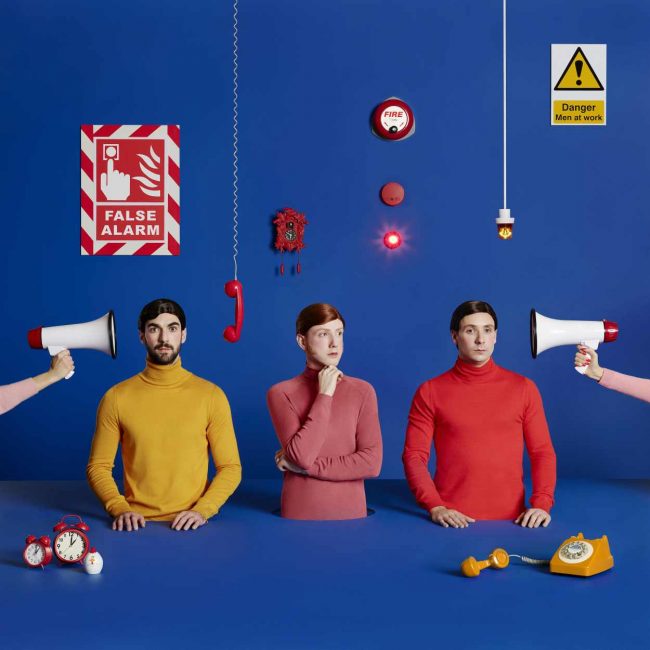 With the new album under their belt, the trio will appear at festivals across the UK and Europe this summer, including Glastonbury and headline slots at Truck, Tramlines, Y-Not and Victorious Festivals. More tour dates will be announced shortly. Ticket links and an overview of all tour dates can be found below.

False Alarm is available to pre-order on digital and physical formats. The official store offers limited edition vinyl and merch as well as access to pre-sale tickets for the yet to be announced UK tour. 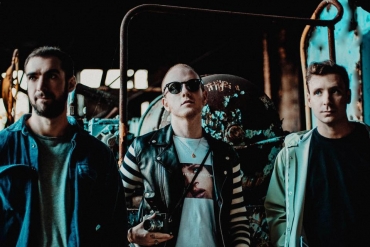 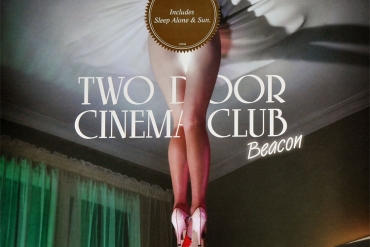 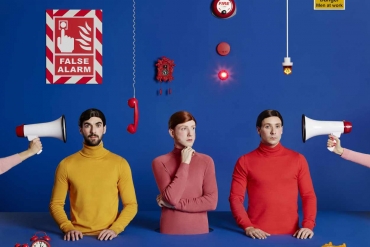