Last month we announced that Tracis would be releasing their ninth studio album 10 Songs due out in October. As part of their announcement they also teased us with melancholic single A Ghost and if that wasn’t enough they’re now treating us to another song, titled Valentine, off of the forthcoming album. Listen below.

Written by frontman Fran Healy, Valentine is a sonic sizzler, with adventurous basslines and an energy buzz unfamiliar to a band whose career spans 25 years. Their latest single finds Travis re-exploring a noise, last seen on their debut album Good Feeling. The result is a blistering 3 minutes, which will undoubtedly translate into an intense live experience.

Musically it’s a million miles away to previous single A Ghost, which makes us very excited to hear the rest of new album 10 Songs. Released on October 9th, 10 Songs focuses on the way love weathers the challenges thrown at us by life. It promises to boast a mature and exploratory sound which has been built by the keen synergy felt by a band who’ve endured through a quarter century.

The album will be released as a standard CD, Heavyweight vinyl plus deluxe 2CD and Deluxe 2LP including 10 demos. 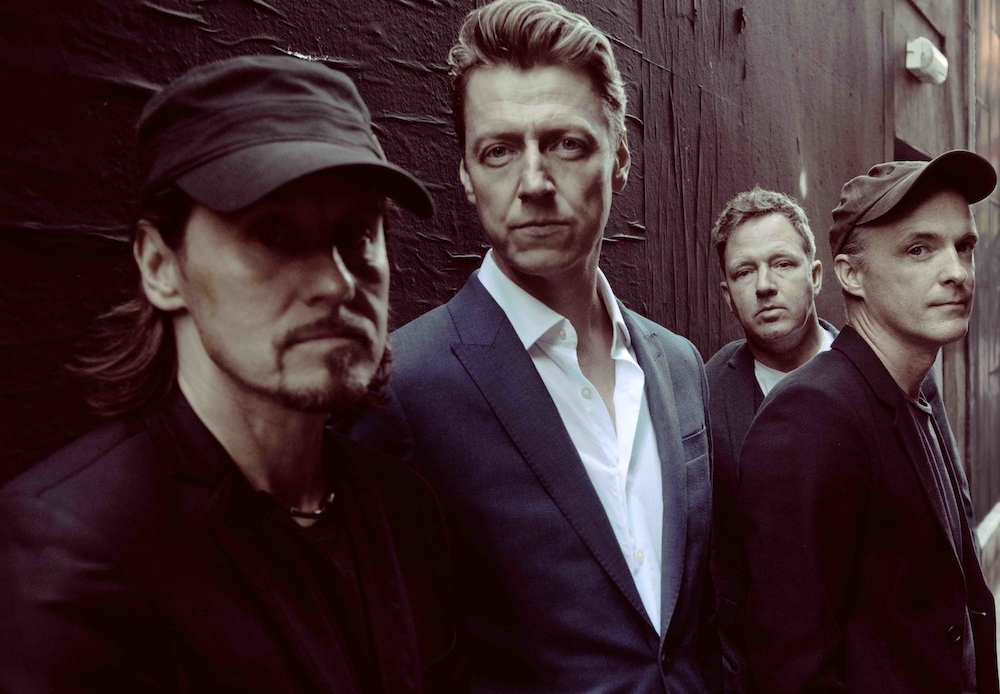