Following on from previous singles Swim For Your Life and Polaroid, Newcastle trio The Pale White have recently returned with their instantly catchy new single Take Your Time. Today, the band have followed up with a video for the new track. Watch and listen below.

Wile those previous tracks embraced the band’s heavier roots, Take Your Time sees the band at their most melodic and anthemic. In the meantime, the boys have been busy working on their debut album, which will hopefully be released later this year. 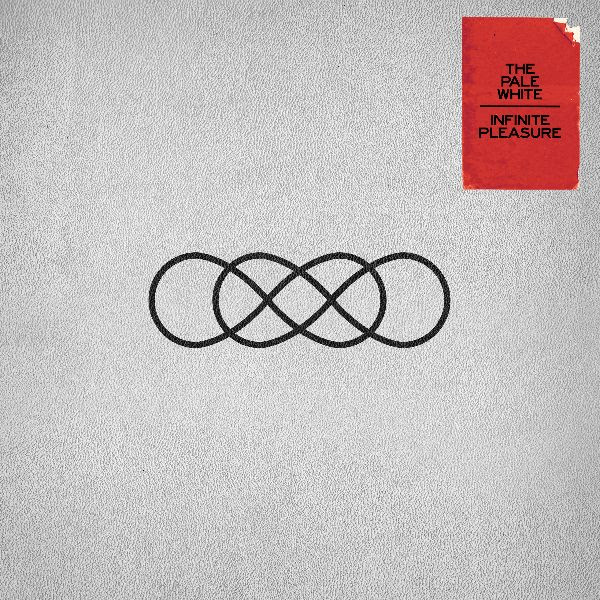 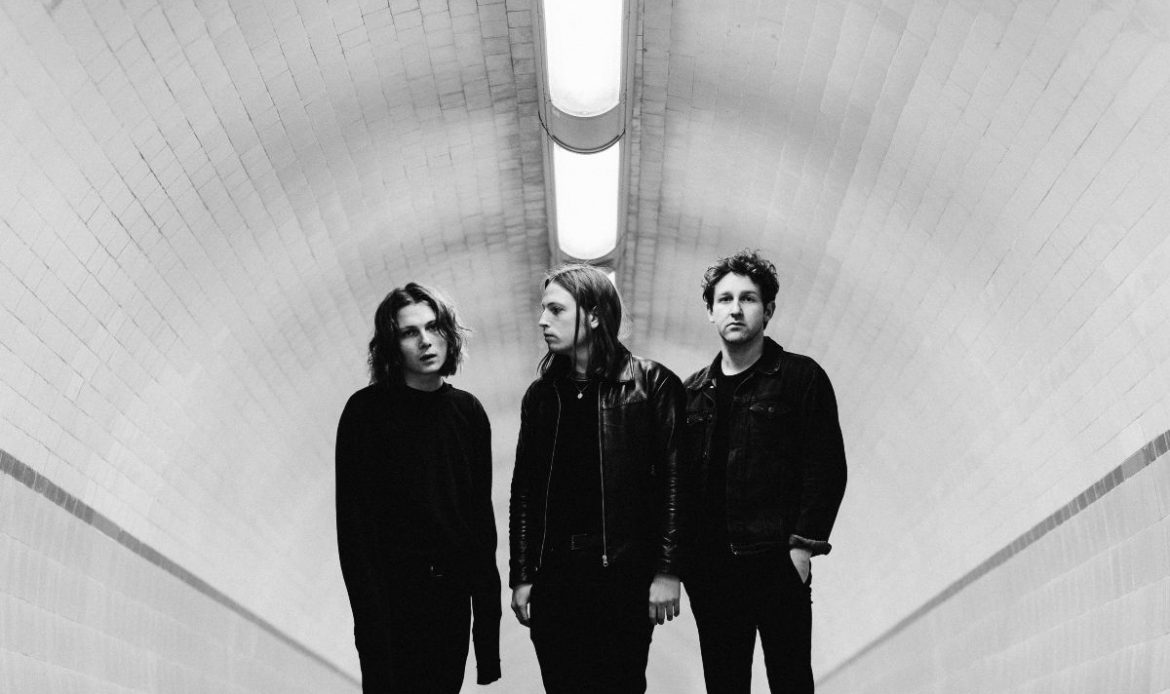