Newcastle trio The Pale White today reveal their new single Glue. The track follows on from their recent single Take Your Time, released earlier this year. The band have also shared a stunning video for the track. Watch and listen below.

While Take Your Time saw the band at their most melodic and anthemic, Glue returns once more to the band’s heavier roots. Rumor has it the band are working on their debut album, which will hopefully be released in 2021. 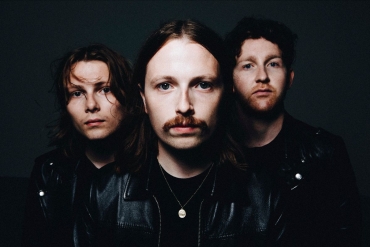 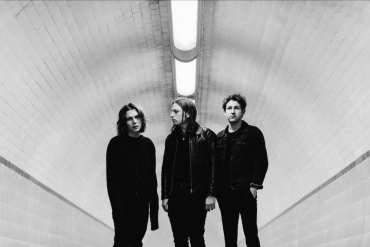