The Lathums – How Beautiful Life Can Be

Home > Reviews > The Lathums – How Beautiful Life Can Be

I can imagine the press’s constant references to the young ages of The Lathums (only just having reached their twenties) must be tiring for the band. Age is just a number, after all. Yet, it still feels pertinent to mention here, given how incredibly well-formed How Beautiful Life Can Be, their debut album, sounds. This record could convincingly be attributed to a band two, three, four albums into their career.

The numerous comparisons drawn by journalists to such acclaimed and self-assured acts as The Smiths, The Libertines and Arctic Monkeys only go to prove The Lathums’ apparently mature identity. Their young ages then, and the fact that frontman Alex Moore “was sixteen before he’d even thought about music”, makes How Beautiful Life Can Be all the more impressive.

While the comparisons are easy to draw (the guitars in the title track and ‘Circles Of Faith’ ring out with Johnny Marr -esque jangle, and ‘I Won’t Lie’ is as far Up The Bracket as you can be outside of 2002) The Lathums aren’t a lite or copycat version of any one of these predessessing bands. Despite being seemingly rooted in historic indie rock, they maintain a firm grasp on modernity; How Beautiful Life Can Be has all the warm familiarity of nostalgia while still being bracingly fresh.

‘Bracing’ is especially applied to the final track, ‘The Redemption Of Sonic Beauty’. Without downplaying the preceding eleven tracks, this closer is something magnificent. The slightly pretentious titling can be forgiven for its ballad-euphoria. The guitar solo, vocal highs and steadily building drums are all you can hope for in a closing track. Apt, then, that its lyrics explore the joys of music itself: “there’s a language anyone can understand […] augmentation, syncopations, good vibrations, music to my ears”. The piano featured was reportedly bought second-hand for £100, endearing the band even further, and instilling more of that somehow-familiar worn-in warmth.

Alex (guitars/vocals), Scott Concepcion (guitars/keys/vocals), Ryan Durrans (drums/vocals) and Jonny “Bass Mon Jon” Cunliffe (bass) are right to have support from such giants as Tim Burgess, Blossoms and even the Paul Weller (the latter two offering support slots before Covid shook its head ‘no’). Expect many more fans -rock royalty and not- to join ranks; after this debut, it’ll be hard not to back The Lathums. 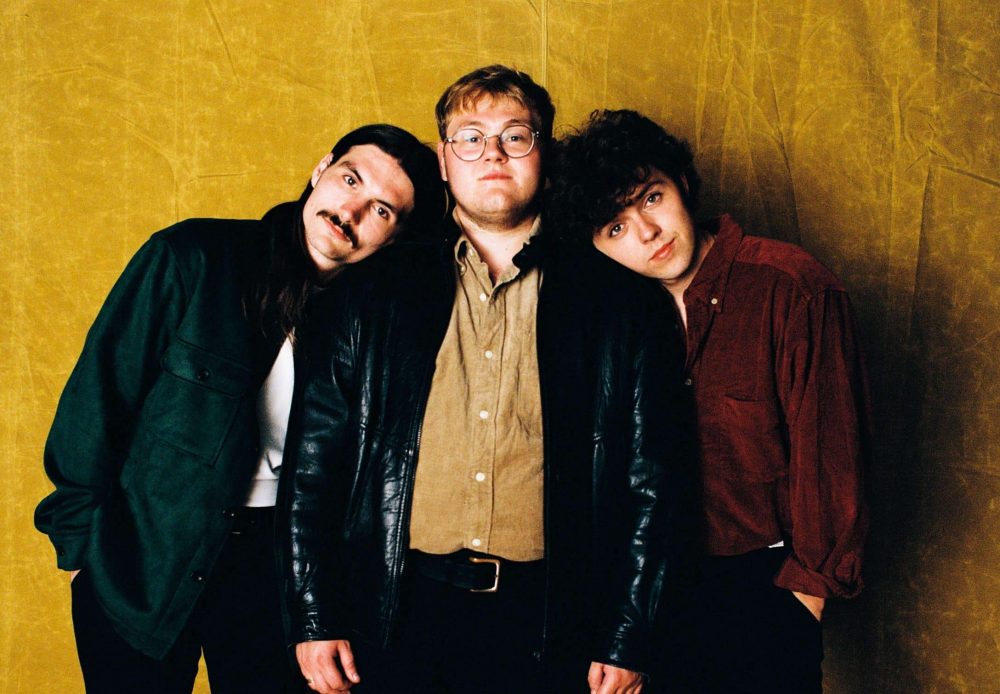 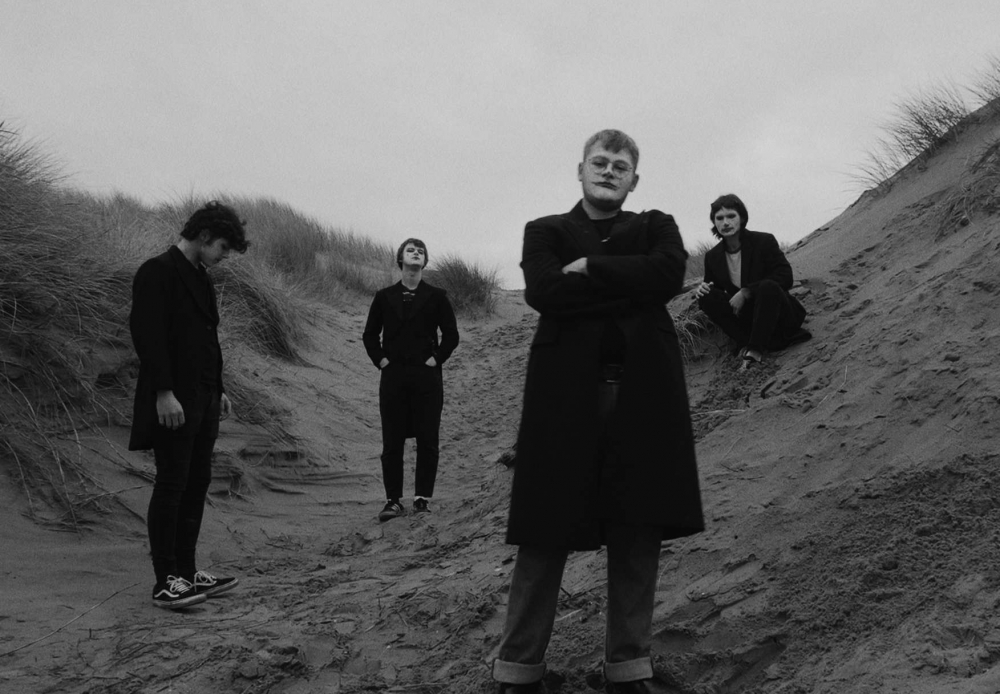