While we’re often eager to pummel the guidelines set by pop music’s standards, the indie world has administered its own tropes, tropes that can easily become pitfalls for up-and-coming bands. York’s The Howl & The Hum may not purposefully avoid these traps on their debut, but even when embracing expectations, they do well to spotlight some individuality.

Human Contact is a shy debut, lyrically confrontational, keen to show personality and vigour, but indeed shy. The Howl & The Hum are a romantic rock outlet, enamoured with the ‘80s, and more-so the 2000s’ synth allegiance, thematically bare, but emotionally available.

They pride themselves on their poetry; Love You Like a Gun gleams with metaphor – “you love me like a rattlesnake loves the music of the rattling tail”, all the while cradling the simplicity of romance, see the whirling computer pop tune Got You on My Side, still equipped with Jekyll & Hyde references.

These songs are delivered with a tender grin, though The Howl & The Hum bare no hesitance where getting up and moving is concerned. Until I Found a Rose spotlights drums as the band’s handiest weapon of choice, constantly shuffling amidst rooftop-shouting lyrics of love.

They’re a dancing Noel Gallagher, an intimate Killers, they bring the Heartlands to England, particularly with Hall of Fame, which is approached with a foolhardy lunge, a romantic whose heart is dangling from a sleeve, on a body kept from falling apart by paperclips. The band’s own ambush is met by a sparkly synth ambush later on the track, glittering as if Brandon Flowers’ own fingerprints were present.

A lack of forward thinking ideas is evident, but if belonging to the same class as modernists like Circa Waves and Catfish and the Bottlemen is the band’s modus operandi, shoulders are sure to be rubbed.

They know what they’re doing in that respect; they combine a rocker’s guts with disco colour (A Hotel Song), they embrace Britpop (Human Contact), command empathy through softness (Sweet Fading Silver), and are unlikely to snub a snappy guitar hook (Smoke).

The Howl & The Hum get more done without venturing too far from comfort than some do when relishing experimentation. They’re seldom met by frivolity, seek only a handful of thrills, but manage to obtain an indie pop touch, crafted by shyness, taken to the alternative disco. 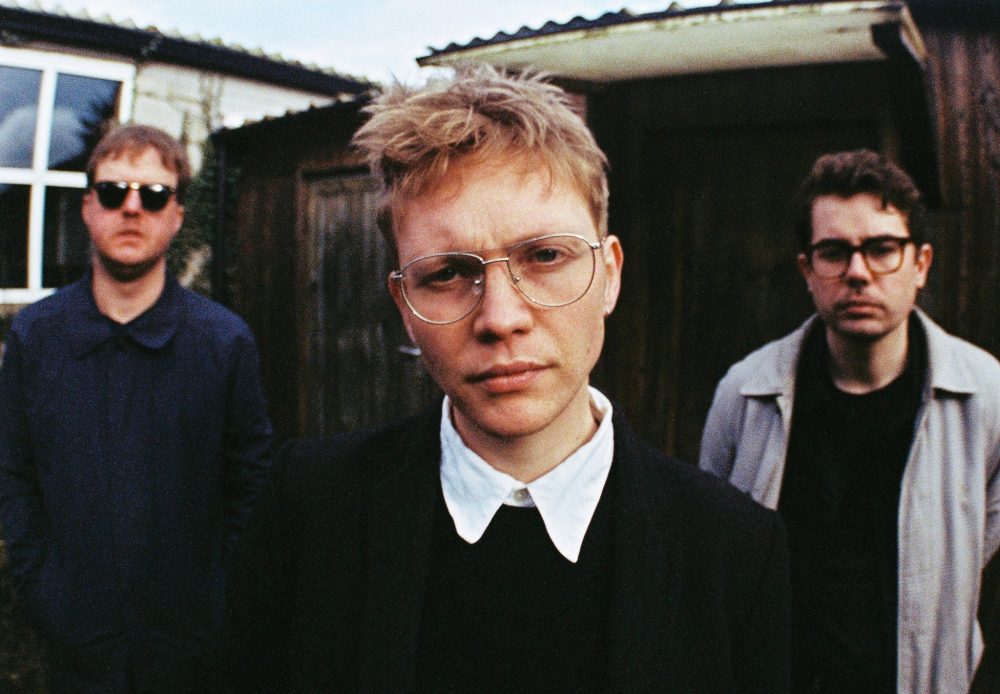 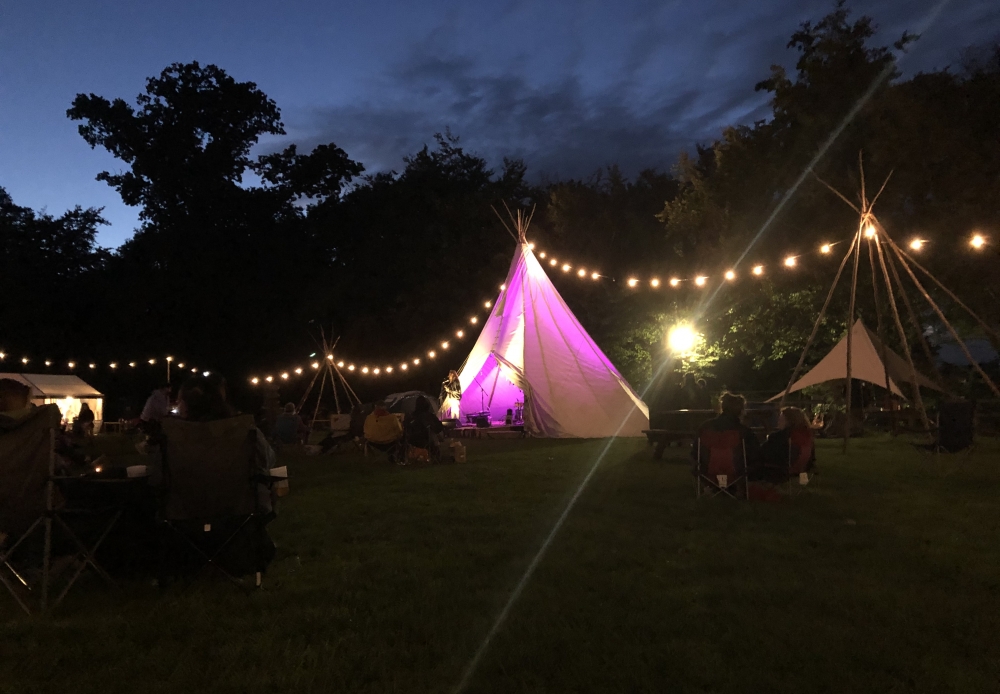 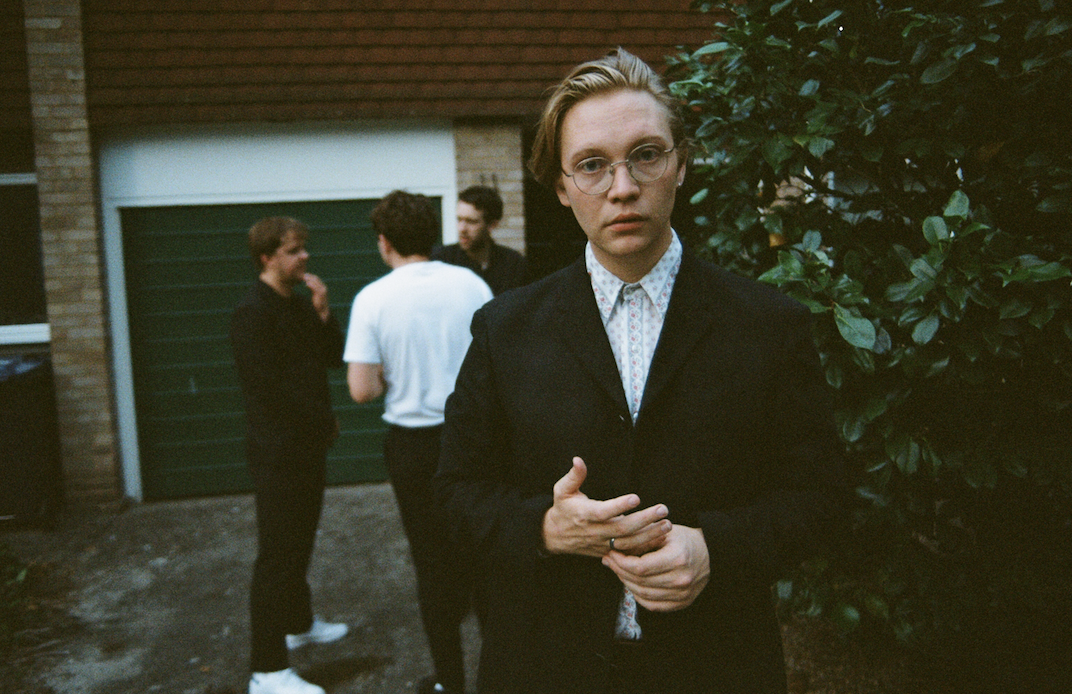