Imagine a gnarled, aged cowboy- an ex-gunslinger, though nothing but a pure romantic at heart. He’s retired now, moved to a little shack by the seaside- spends his time chewing straw down by the pier, looking off at the sun-fuzzed horizon, people watching, thumbing through old photographs and reminiscing about his lost loves. Imagining him? Compress him into a vinyl disc and you’ll have a good idea of what The Coral’s new album, Coral Island sounds like.

The Coral were perhaps destined from their inception to make a seaside-oriented album. It’s a concept album, the concept being the sandy world they have built to house all the tracks within. The title Coral Island seems a reference not only to the album’s beachyness but also to how self-contained and complete in itself it is. Each track feels as related as chapters in a memoir; all are cast in the same dust-specked, orangey light of something remembered by the same soul. It’s an exercise in nostalgia, though it might not be The Coral’s own memories they’re recalling. I imagine the crackle of a turntable would only add to this record; it seems made for vinyl playback.

Adding to this feeling of nostalgia once-removed is the spoken word work of Ian Murray, granddad to frontman James and drummer Ian Skelly. At first I wasn’t onboard with the intercutting of these spoken tracks- they seemed wistful to the point of comedy- but by the end of the record, they made total sense, and it became clear how vital they were in anchoring their surrounding songs to the album’s overarching narrative.

Some moments of Coral Island don’t feel wholly dissimilar to Graham Coxon’s soundtracking on The End of the F***ing World– playing with ‘60s and ‘70s instrumentation, see-sawing between gritty but tongue-in-cheek to all ‘ooh la la la’s. Choice tracks from Coral Island I’m sure could be slipped into the show quite comfortably.

The Coral also showcase an impressive grasp of a season’s musicality; summer and autumn are both referenced within Coral Island and were you to ignore the lyrics and track titles, it would still be quite obvious what season each track was referencing. The autumnal tracks feel autumnal, the summery tracks summery.

For a 25 years old band putting out album number 10, Coral Island feels as fresh as a coastal breeze.

Coral Island is out on April 30th. Signed copies and limited edition vinyl bundles are available from the band’s official webstore*. 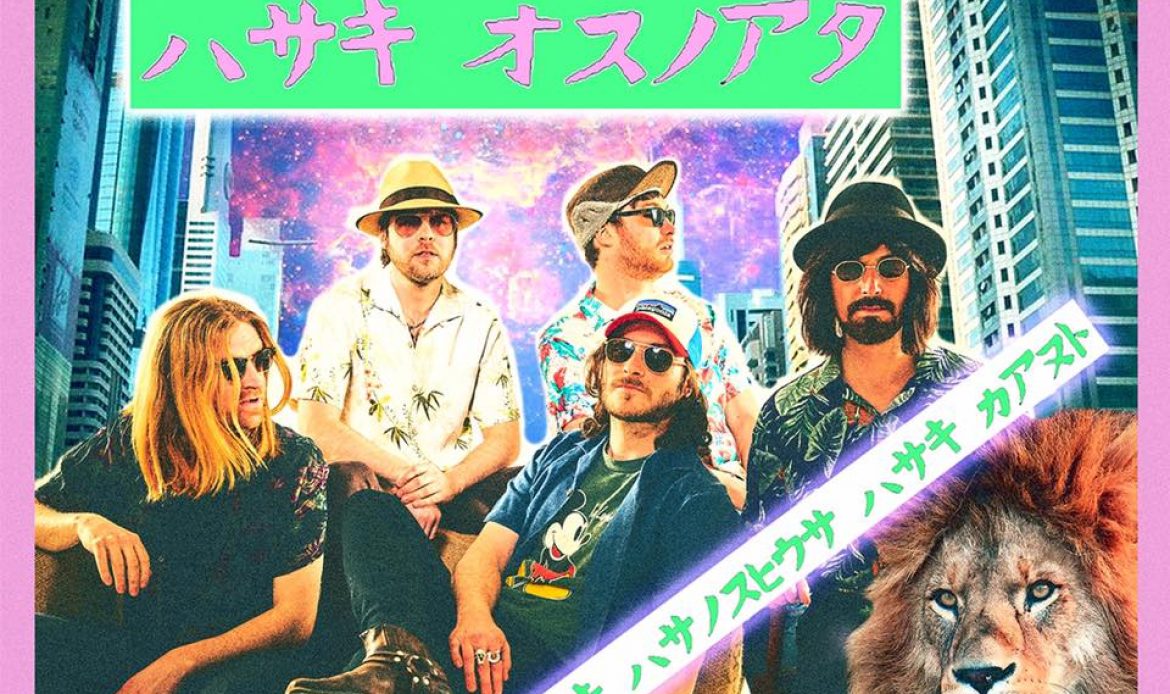