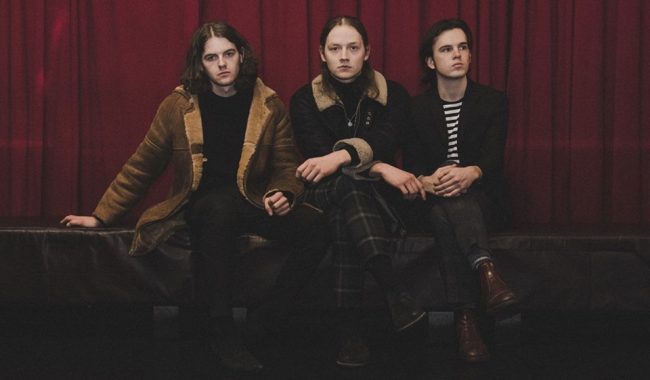 L’etat C’est Moi is the latest singly by Manchester rockers The Blinders and second to be lifted from their forthcoming debut album. Released on May 3rd, the band have now shared a video for the track. Watch and listen below.

The title (meaning “I am the state”) is a quote attributed to French king Louis XIV at the end of the 18th century. The band comment on L’etat C’est Moi:

(It’s) a self-proclaimed war-dance told by the Idiot King himself. The first-person perspective of a madman, and his obsessive fantasies for power over all, and insolence from none.

The band have a busy summer planned live with headline shows in Manchester and London and several festivals appearances with many more dates to be announced. All dates and ticket links can be found below. 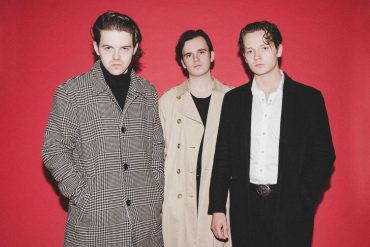 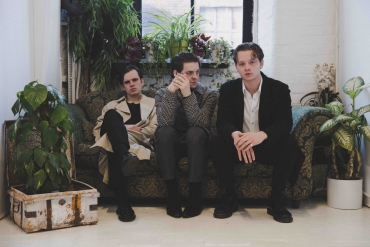 The Blinders share new single ‘Lunatic (With A Loaded Gun)’