Listen to new single 'My Phone Is Trying To Kill Me'

Having recently returned with their first new music in 2 ear, Utah pop quartet The Aces today announce their sophomore album Under My Influence will be out on June 12th via Red Bull Records. Alongside the announcement, the band also reveal new album track My Phone Is Trying To Kill Me. Listen below.

When we set out to write ‘Under My Influence’, we didn’t know exactly what would come out. All we knew was there was one rule. If you felt too vulnerable, if it scared you, then you had to keep going. Every time we wrote a song, that was our mentality,” says the band on their process behind the album. “We knew we wanted to come back with an album that left everybody feeling like The Aces would never make the same thing twice. These songs are truly the stories of our lives. ‘Under My Influence’ means so many things to us, but above all, it means unapologetically becoming who you are.

Under My Influence follows on from the critically acclaimed debut album When My Heart Felt Volcanic in 2018.

New song My Phone Is Trying To Kill Me deals with the pressures of social media and the addiction of constantly being on your phone that can come with it. Quite on point, the song showcases how phones can bring us closer together while isolating ourselves in the process. 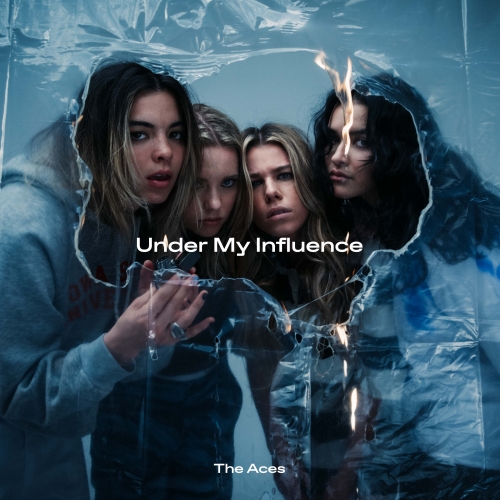 Under My Influence tracklisting

Consisting of sisters Cristal (vocals/guitar) and Alisa Ramirez (drums), and their friends McKenna Petty (bass), and Katie Henderson (lead guitar/vocals),  The Aces released their debut album in 2018. They have since played a headline show at The Mercury Lounge and Hoxton Bar & Kitchen in London and were invited on tour by 5 Seconds Of Summer. 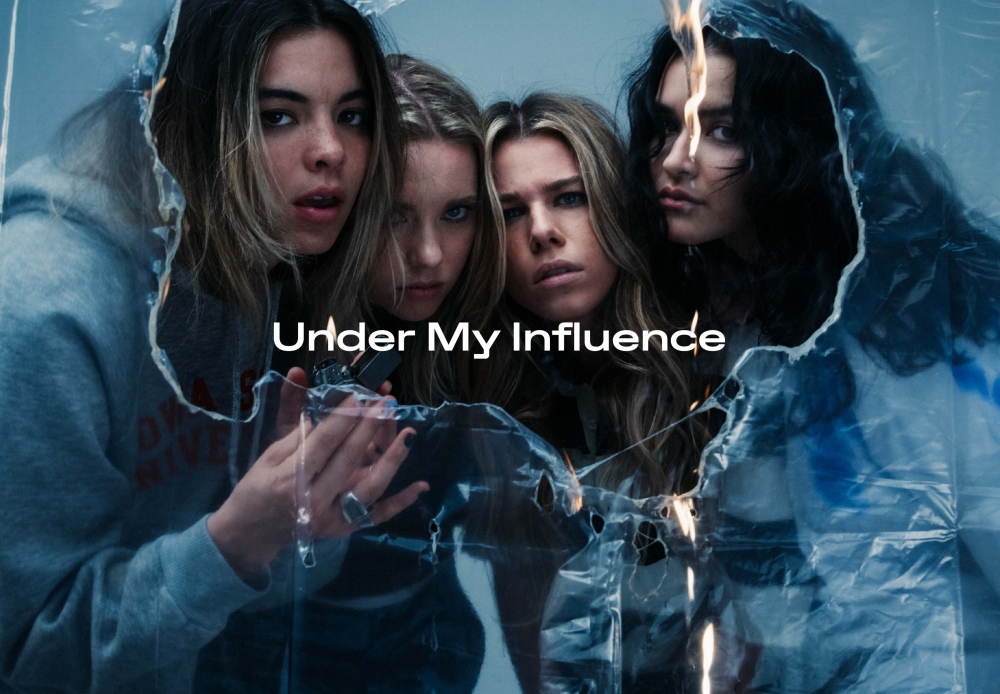 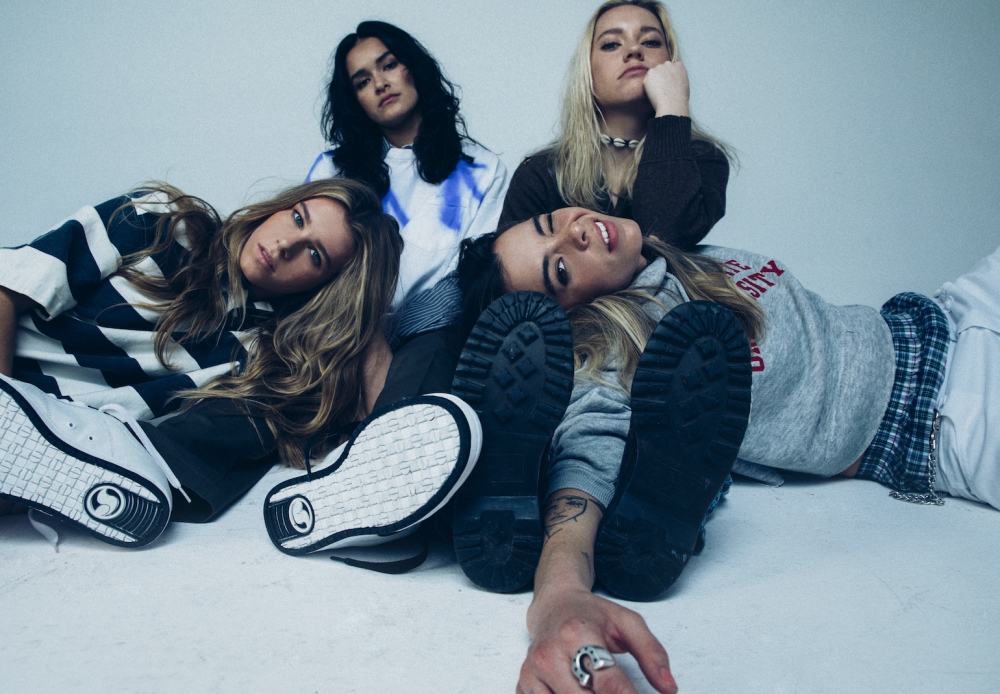 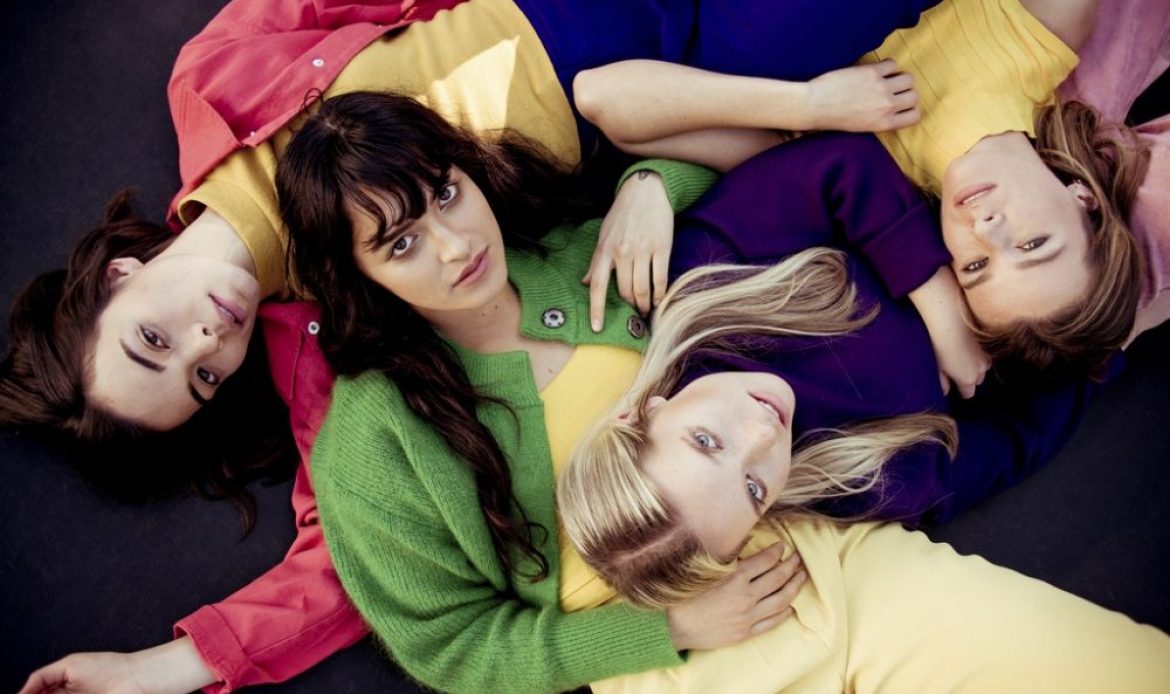