The album is a return to form, in some respects, for Sufjan Stevens. The melodies and instrumentation tend to evoke his classic folk material more obviously than his recent streak of releases—including Aporia, The Ascension, and Convocations—much of which tends to be more experimental and/or instrumental in nature. A Beginner’s Mind is generally mellow, and understated, and leans heavily on acoustic instruments and vocal harmonies.

Not to say the music feels stale; Stevens and De Augustine also manage to very deftly mix in sounds evocative of Stevens’ diverse catalogue from the last several years. (And there are direct connections: onYou Give Death A Bad Name, Stevens pulls the melody and even some lyrics from The Runaround, off 2020’s Aporia.) Stevens and De Augustine mesh well together throughout, to the point where their voices often become difficult to disentangle. The songwriting process was collaborative, involving meticulous rewriting, and it shows in the intricacy of the compositions.

About that songwriting… the album’s conceit is that each song is loosely based on a film, viewed together by Stevens and De Augustine in a cabin in the Catskills where they wrote the album. While the list of source material can be found online, and occasionally interpreted from the lyrics (“Fix it all, Jonathan Demme,” et cetera, in Cimmerian Shade) it’s not really necessary to know the background to understand, feel, and appreciate the album.

Standouts on A Beginner’s Mind include the funk and R&B elements on Back To Oz; the choral finale of the title track; the very classic-Sufjan feel of Olympus; the melodies on Murder And Crime and abrupt cut-off of the finale (“for my heart cannot break much more”); the haunting intro to Lost In The World; and the brief and simple beauty of the closer, Lacrimae. The album warrants extended attention; its textures grow richer and deeper with several listens.

Sufjan Stevens has a unique distinction of being able to regularly innovate while covering familiar ground lyrically and melodically, and employing recurring chord structures and instrumentation. Here it results in yet another impressive offering, as Stevens, with De Augustine, manages to again be both familiar and novel. 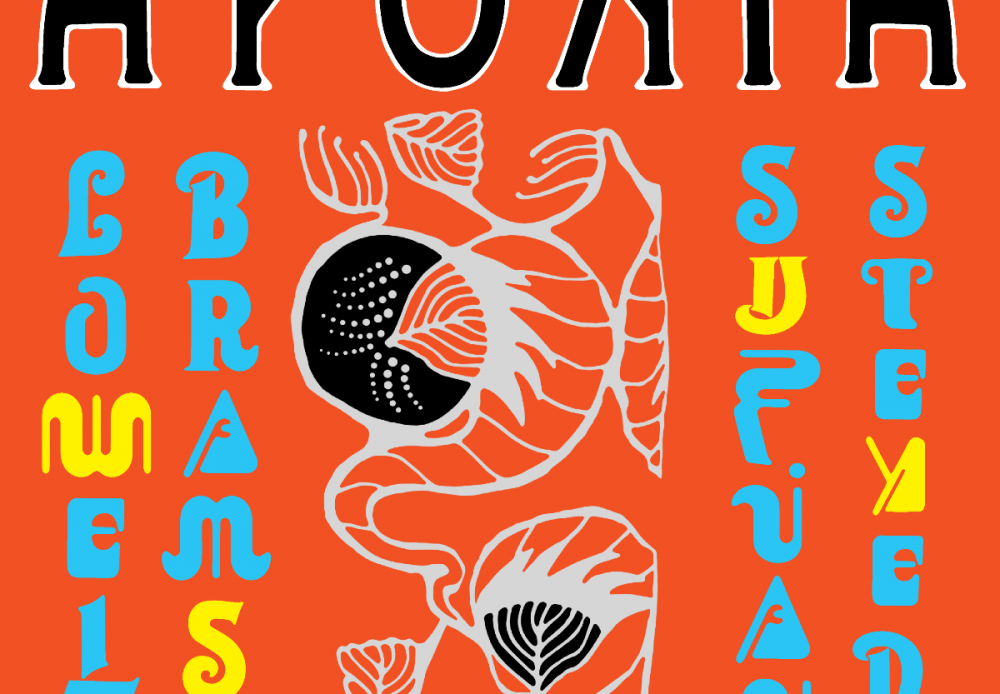