German one man band Still Parade, consisting of multi-instrumentalist and producer Niklas Kramer, is bringing us sunny weather with his second album Soon Enough set to be released November 9th, 2018 through his Feel Flows label.

Soon Enough is light, clean, and well-produced with a Beach Boys meets Mac Demarco feel. The songs blend into each other seamlessly enough for one to drift off for hours, immersed in their own psyche without distraction and with the album on repeat. Kramer was inspired by California sunsets, and the bright colors come through in the sound.

The title track, Soon Enough, combines keyboards with airy vocals that express optimistic lyrics like “ I don’t want to fall/ but soon enough colours are going to change.” The track, Vitamin, is lyric-free psych-pop that blends beautifully with any thoughts of the sun and the sea. Portals is good enough for a long swing in the hammock with its retro waves between verses and polished, stretched vocals.

Save Soon Enough for your next psychedelic beach party, or just to give a brilliant glow to a dark, stormy day. 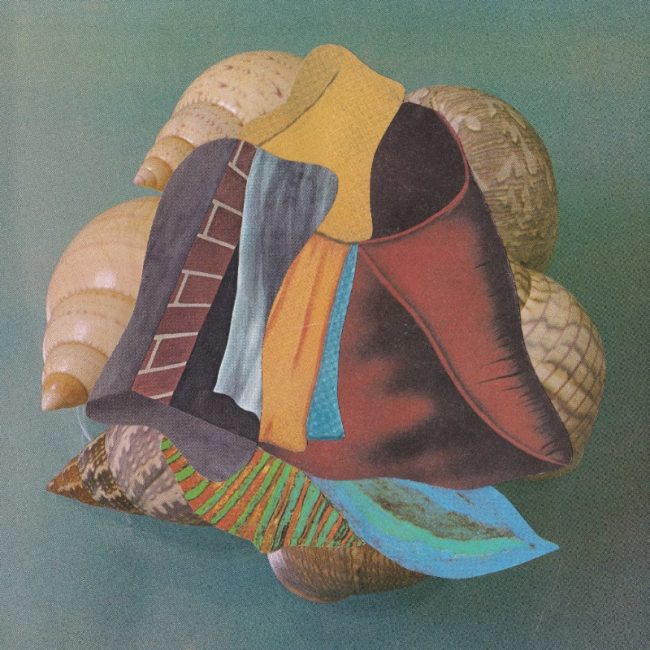 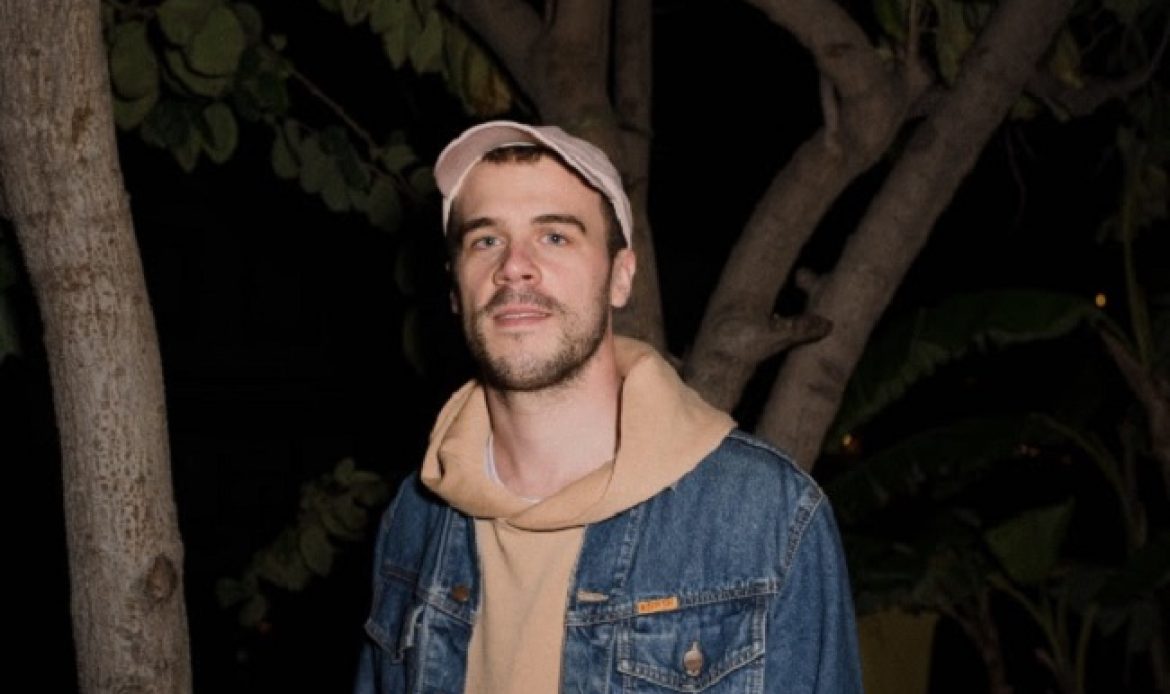