Chamber is the latest single by Still Parade, the moniker of Berlin based producer and musician Niklas Kramer, taken from their forthcoming debut album Concrete Vision (out June 3rd). Like all of his releases, Chamber is a smooth and enigmatic chillwave track.

Still Parade just made his North American live debut at SXSW, and will be performing at this year’s Isle of Wight Festival in June. One June 3rd, he will play an exclusive record release show in Berlin.

Still Parade burst on to the scene in 2013 as an anonymous artist with viral online hitActors as a debut single, followed by the Fields EP.  During 2014 Kramer began experimenting with recording techniques after being gifted a tape machine by his father, and discovered he was able to create the sound he desired, alone in his tiny Berlin apartment using that very same tape machine.

The results of which are a debut album echoing the sounds of some of Kramer’s heroes Todd Rundgren and Crosby, Stills and Nash.

Concrete Vision is out on June 3rd via Lefse Records/Heist or Hit. 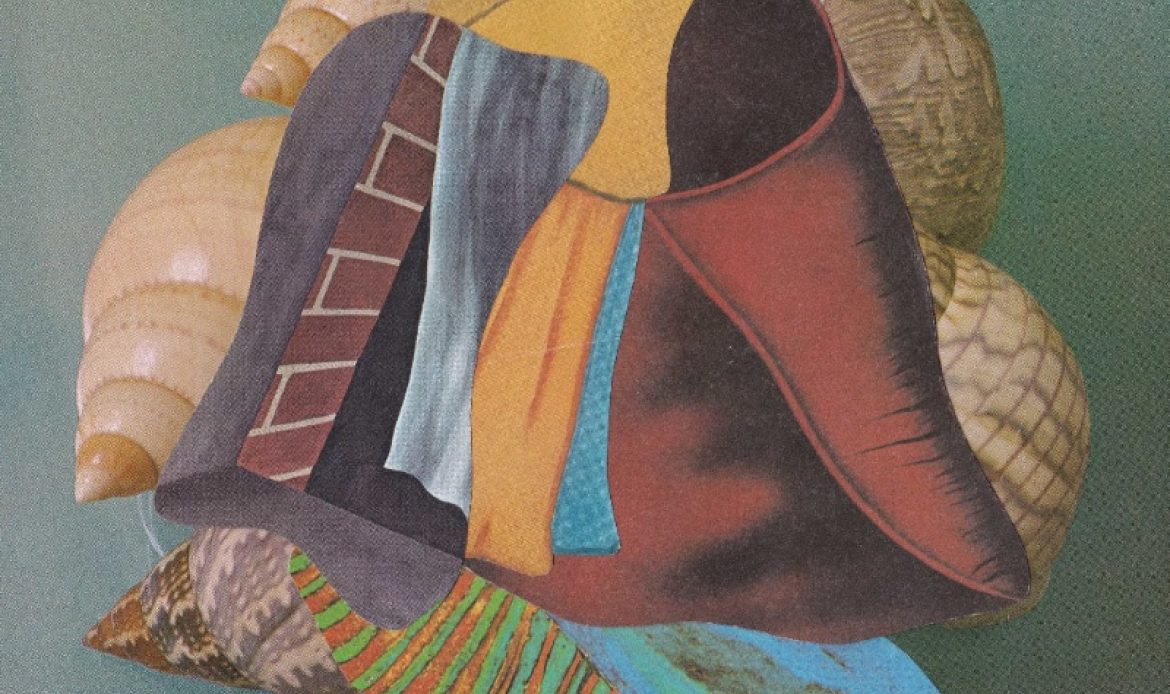