Instrument-swapping, energetic Brighton act Spang Sisters have released the final single, Thank You, Will Shortz, before their self-titled debut album, which is set for May 21. Listen below.

Following the 2018 EP The Draper’s Arms, which included fan-favourite International Pussy, and their 2019 compilation Boys, B-sides & Rarities, their upcoming self-titled album is inspired by an eclectic blend of artist like The Velvet Underground, Randy Newman, Dr. Dre, and the Japanese folk band Happy End.

The track blends the old and the new, infusing nostalgic, dream-like harmonies with modern observations. But even the up-to-date subject matter feels like an ode to the past, as the song is thanking Will Shortz, the crossword puzzle editor for the New York Times.

‘Thank You, Will Shortz’ is an ode to the editor of the New York Times Crossword. For many years, this particular puzzle has been a source of comfort and solace for me so – at the dawn of lockdown – I thought it fit to pen him an ode in a time where sacred rituals were valued more than ever.”

The single is the fourth from the upcoming album—Eddie Murphy, The Ballad of Joyce Vincent, and Jenny being its predecessors.

As with much of our subject matter, the banality of this quotidian sacrament is a mere conduit for self-reflection. Much like discount goods, Eddie Murphy films & hummus, Will Shortz is yet another canvas onto which we can construct a self-portrait. 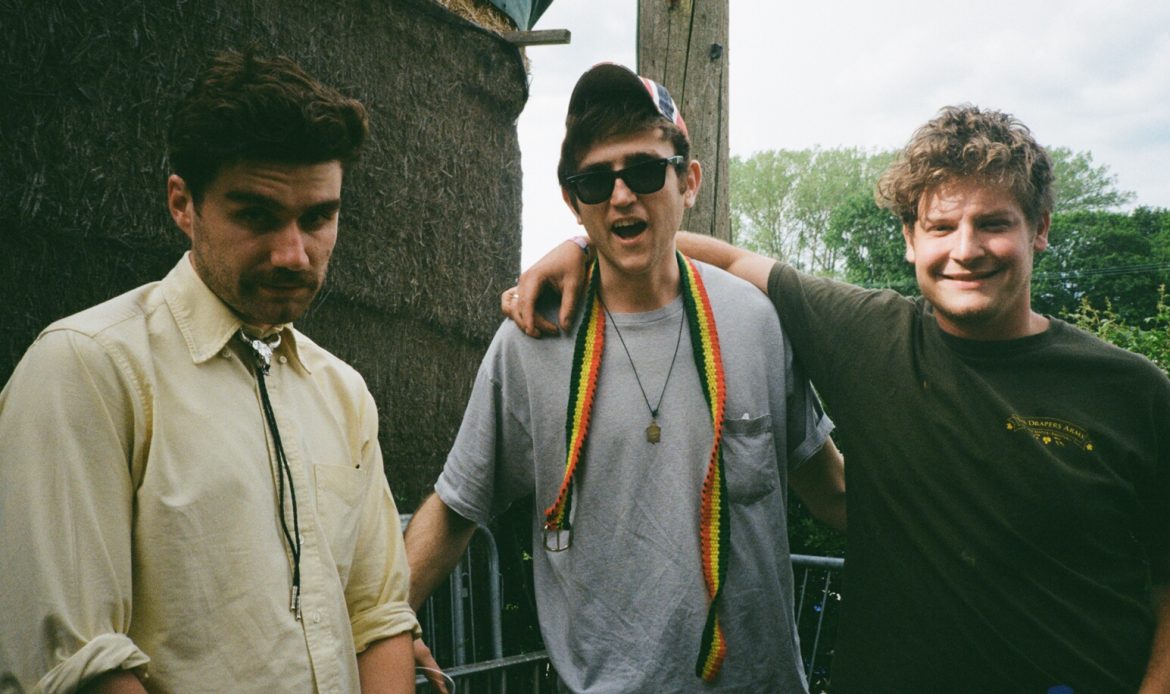