On Thursday the 28th July, Frank Turner took to a real stage, in a real venue and played to a real, breathing, human audience as part of the UK’s first socially distanced gig.

As part of Boris Johnson’s easing of lockdown, indoor concerts were due to make a return from the 1st August so long as the venue met social distancing/hygiene regulations and subject to the success of a number of pilot events. (It should be noted that this return date has now been postponed by the UK Government until at least the 15th August).

The Frank Turner gig in question was held at the historic Clapham Grand venue and operated at 20% capacity with only 200 attendees. It sounds fantastically atmospheric yet not a great moneymaker.

Speaking to industry magazine, Access All Areas Ally Wolf, Manager at The Clapham Grand, said the show was not financially sustainable in its current format:

We operated this evening on less than 20% capacity; from 1250 to 200. This paired with vastly increased operational costs to fit with Covid compliance, without a reduction in any of our fixed overheads, means that we are opening to a loss of revenue, which isn’t sustainable for the future.

Despite the evening going well, this won’t be the news which the hundreds of independent music venues facing permanent closure would have wanted to hear.

It seems completely unrealistic to reopen these spaces unless they can operate at higher capacities.

Yet if they are unable to open, many venues will simply be lost without proper government support.

This isn’t just about surviving our enforced Covid closure, or about reopening for one show, one week or even a month. This is about future-proofing one of the world oldest entertainment venues, to make sure in it’s 120th year The Clapham Grand is made secure for audiences to enjoy shows for centuries to come.

Recently, the #LetTheMusicPlay campaign was launched to highlight the importance of the UK live music scene and offer an alternative road map to reopen venues savely. Whether or not socially distanced gigs are the way to go will remain to be seen. 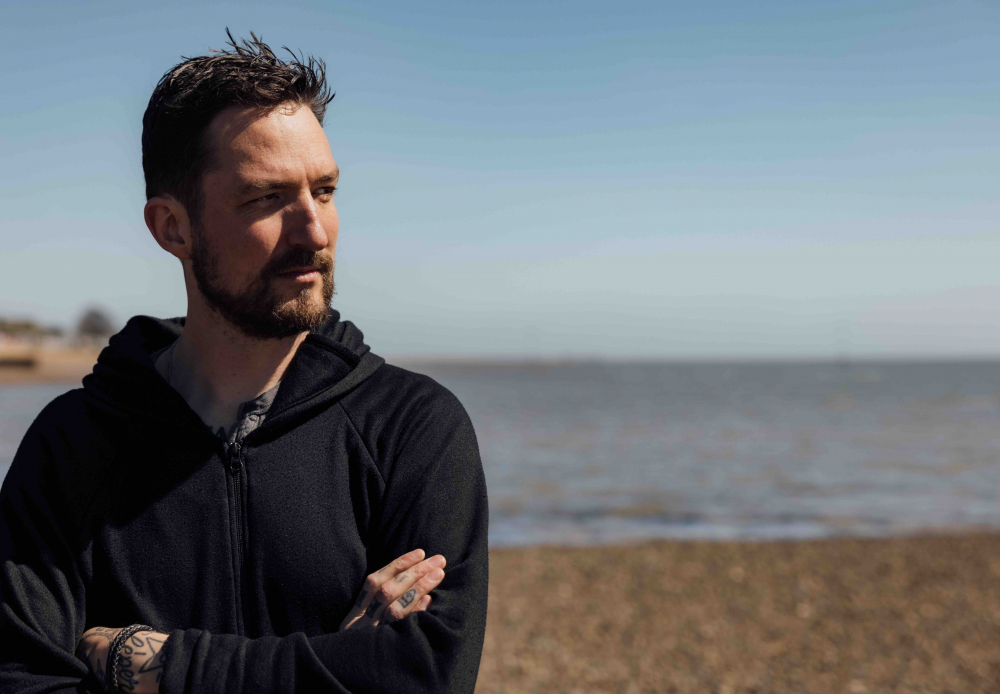 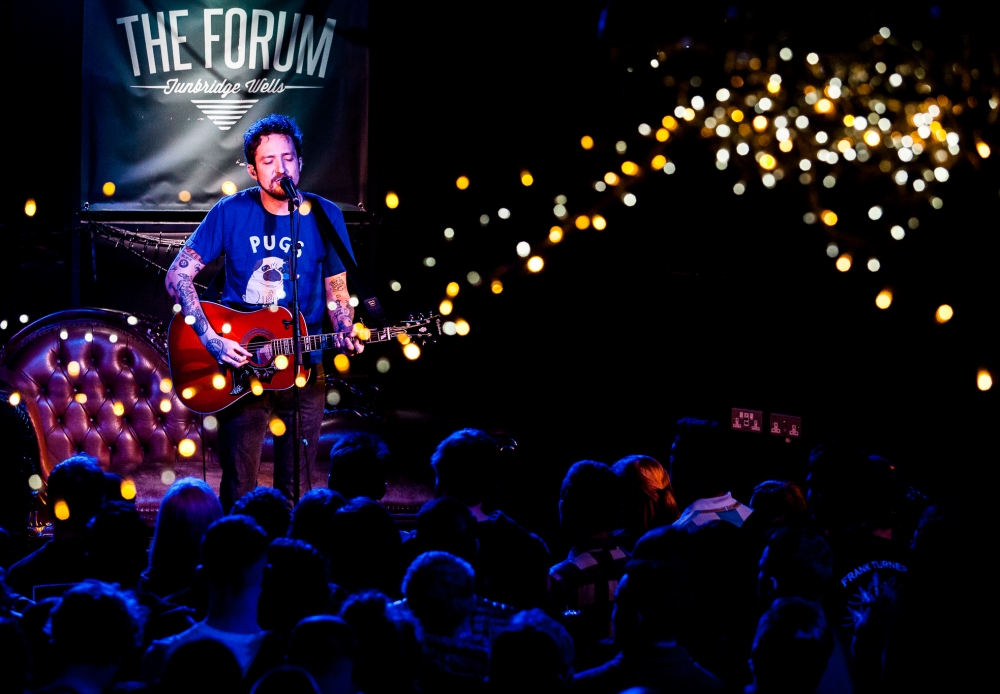