Today a coalition of live music businesses including artists, venues, concerts, festivals, production companies and industry figures launched a campaign, Let The Music Play, to highlight the importance of the sector to the UK’s economy.

Despite the UK Government providing a vague and widely criticised roadmap for the reopening of music venues there is currently no date or timeline for their reopening. One of the main criticisms of the Government plans was the lack of financial support, as without this the Government’s Five Step Plan is effectively useless.

Not only does the UK’s live music industry contribute £5.2 billion to the economy every year, and sustains 200,000 jobs but it is also a world leader. We have some of the best live music arenas which usually attract five million visitors.

As a result of the imminent risk to the above; Let The Music Play is hoping to achieve the following three aims:

* The business and employment support package should include a Government-backed insurance scheme to allow shows to go ahead; an extension of the furlough scheme and help for the self-employed and sole traders to prevent mass redundancies; rent breaks for venues to allow them to reopen; an extension of business rate relief to the entire live music supply chain to protect our ecosystem, large single event premises license fees for festivals to be rolled over to 2021 and financial support for lost box office income to support reopening and recovery, which would also support performers, songwriters, composers and their representatives.

Without these measures, it is certain that more jobs and talent will be lost from the industry and we will see the collapse of music venues, festivals and production companies. All of which are a vital cog in the wheel of the UK economy.

Sometimes it can be hard to picture the impact one gig can have on the local area, however data has shown that one sell-out,full capacity night in Birmingham has the potential to generate £3m for the local economy.

When Ed Sheeran played four shows at Chantry Park in 2019, the Ipswich economy was boosted by £9m.

Further to this at the top of the scale, we have the mighty festivals like Glastonbury who generate more than £100m every year for local businesses and charities.

On the 8th of July, UK Chancellor Rishi Sunak MP will give his Summer Economic Update. In the meantime, we all need to put the pressure on the Government to provide support for this vital industry.

You can do this by writing a letter to your local MP and ask them to call on the Chancellor to support Let The Music Play. If you aren’t sure who your local MP is; you can find out here. You can also provide support to the campaign across social media by using the hashtag #LetTheMusicPlay 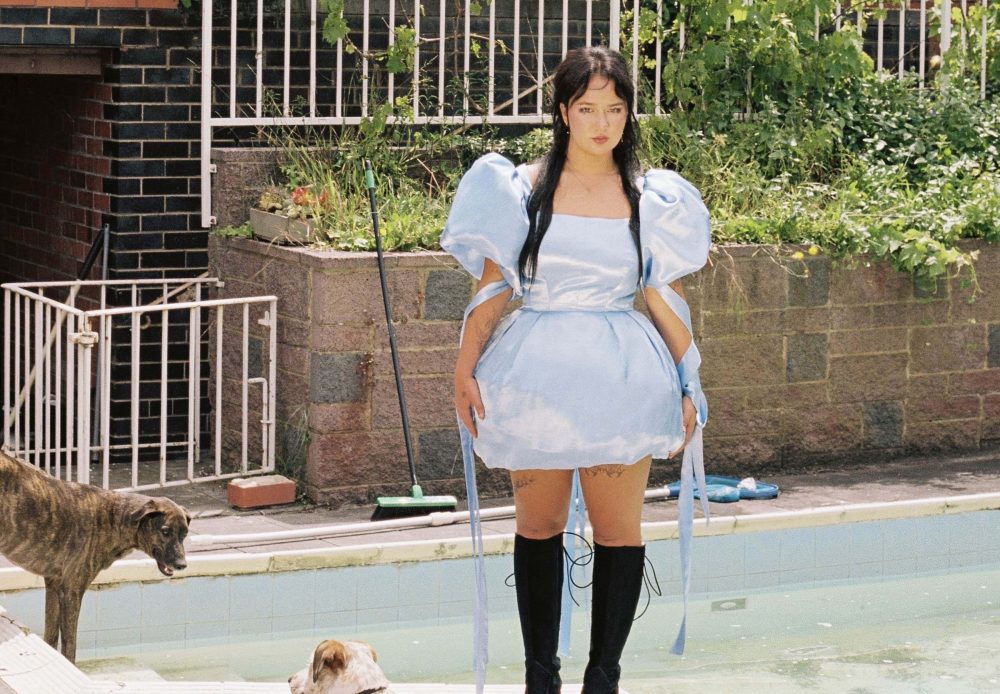