A mesmerising and stunning set

To celebrate the launch of their new single, Disconnect, Smoke Fairies (Katherine Blamire and Jessica Davies) performed at The Social in London. A low lit, intimate space designed like a horse shoe, it was the perfect setting for their brand of folk rock, the musical emulation of a supernatural folk tale. Arriving after sets from guest DJs, they greeted the audience and headed straight into their first song, Super Tremolo. Disconnect was their second song of the night, performed with big wicca energy, singing “teach me to disconnect, I want to do it too”.

To introduce the next song, Davies asks the audience “has anyone ever had an awkward experience in an elevator?”, but, realising its the wrong song she corrects herself with “this isnt Elevator. Right. Ill say that in a moment” to laughter from the audience. Smoke Fairies have a knack for crowd engagement, an obvious skill seen when she repeats her question before their fourth track, Elevator, following up with “I dont need an elevator I have [awkward moments] all the time”.

Throughout the set, the crowd is almost entirely still. Their performance is so entrancing, so hypnotic that their vocals seem to weave in and out of each other, adding to the smoky and dark atmosphere in the room. This continues into Eclipse Them All, a slower number which perfectly emulates the feeling of falling in love. Out Of The Woods features another brilliant performance, building nicely into a more guitar-heavy performance.

Smoke Fairies bring it back to their earlier tracks with their final three songs, River Song, Summer Fades and The Three Of Us. Exclaiming “this is our last song” to a crowd eager for more, they end their set with The Three Of Us. Its a stirring conclusion to a mesmerising and stunning set, with poetic lyrics and melodies capable of leaving you in a trance.

The duo will play a run of headline shows in February. Tickets are available here. 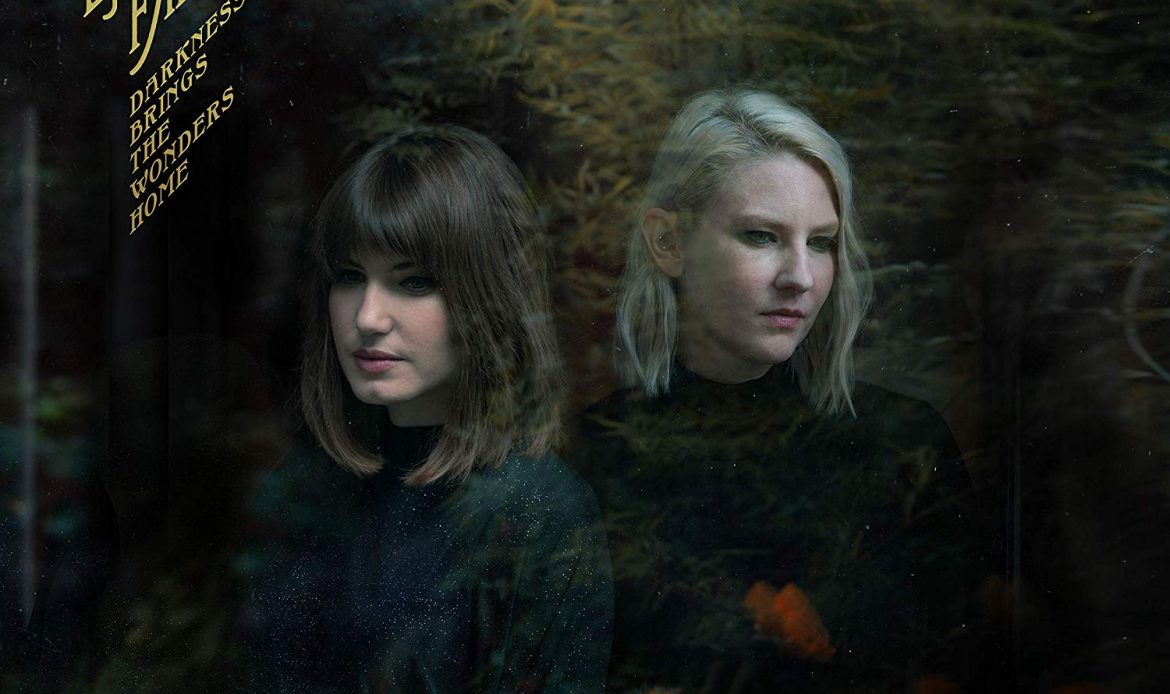