Smoke Fairies’ 6th studio album, Darkness Brings The Wonders Home is a real belter of a record. On it they combine a stunning melody with a creative narrative. Their songs are about everyday life, and human emotion, with a heavy sprinkling of mystical themes.

It starts with On The Wing, giving the record a transcendent, wicca opening. There are similar motifs to earlier Smoke Fairies tracks, like Hotel Room, and it sets the tone for the rest of the album, giving it a strong ethereal feel. It’s light on percussion, and Jessica Davies and Katherine Blamire’s vocals take centre-stage, interweaving together to become one.

Elevator introduces a more guitar-heavy melody, smashing the harder rock sounds we’ve seen from Smoke Fairies in the past. It still has that same mellow atmosphere, but a grinding guitar riff gives it an edge. It’s a song about weird exchanges in elevators, but, with clever lyrics, it delves deeper into how you can never really understand what someone else is thinking.

One of the lead cuts, Disconnect, swiftly follows, continuing the stronger rock concepts. Smoke Fairies are seriously cool. They have a dark, brooding energy to their songs, and a smoky feel. The atmosphere is smoothed out a bit with Coffee Shop Blues and Left To Roll, two tracks that are heavy on lyrics and Davies and Blamire’s ingratiating voices.

Another lead cut, Out Of The Woods jump-starts a different direction on the record. It’s a seductive track, with burning guitar sounds and a brilliant, smouldering chorus. Tongue-in-cheek lyrics “you’re like a chocolate rabbit, you’re hollow inside; you leave me unsatisfied” give Chocolate Rabbit a playful, sassy feel, although it seems less meaningful than the other songs on the album.

Recent release Chew Your Bones kicks off the home-stretch. Thematically, it’s a classic Smoke Fairies song – dream-like and hazy. It’s one of the slower tracks on the album, with a tranquil harmony. Penultimate track Don’t You Want To Spiral Out Of Control? introduces the earlier rock motifs, and carries on the seductive air. The record ends with Super Tremolo, a fierce closer, and the perfect end to a strong effort from Smoke Fairies.

Darkness Brings The Wonders Home is an ever-cool, witchy album with some big-hitters and some near-misses. It’s got Smoke Fairies signature moves all over it – their hypnotic harmonious vocals, spiky riffs and misty melodies. It seems as if Smoke Fairies are honing in on all of their back-catalogue to produce something wholly unique to them. 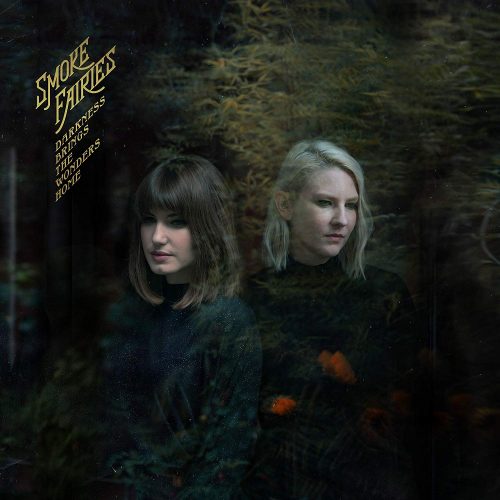 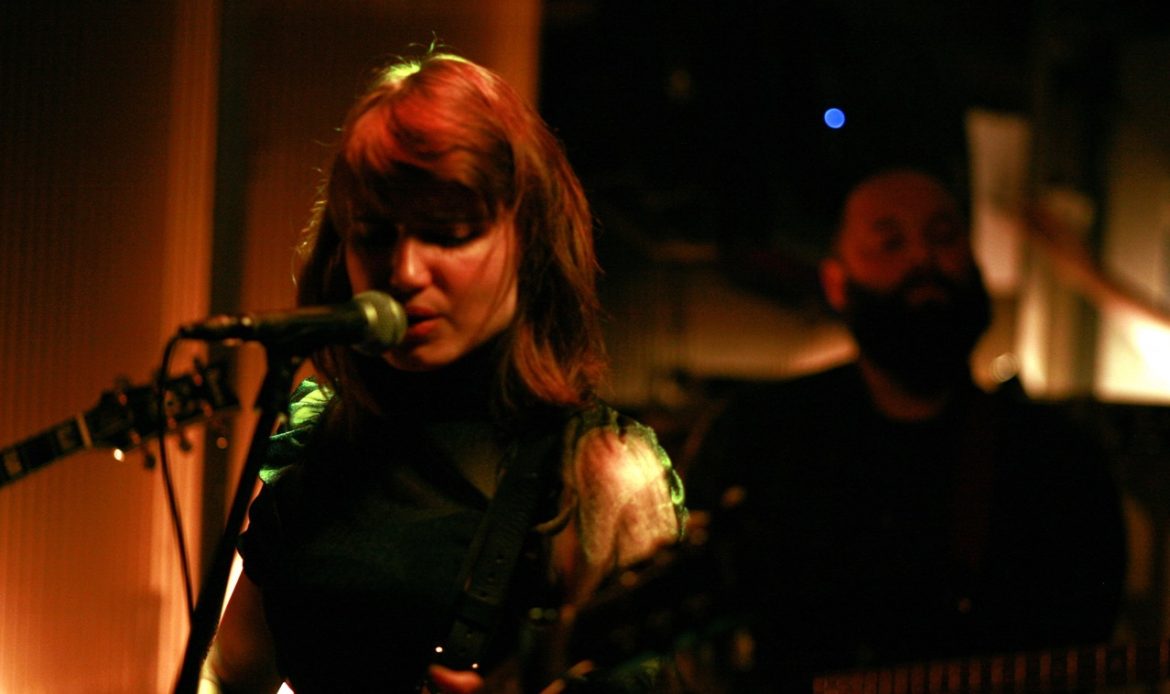