On light of the current Coronavirus situation, Sea Girls will host a Netflix streaming party tonight (18th March). Fans will able to vote on which film to watch together from the list below and interact with the band throughout the film.

We love films, so want to watch one tonight, hang with as many of our fans as possible, have a convo and a good time together.

Who fancies watching a film together? We’re going to host a Netflix Party tonight at 7pm GMT! 🖤 Just download the Chrome extension https://t.co/dntYdIOdFI and we’ll drop the link in the replies when we’re online! FYI you obviously need a Netflix account to join! pic.twitter.com/Edd7Dh8Cdi

Fans can vote for one of the following films:

The band who released their new EP Under Exit Lights earlier this month, had to postpone their upcoming sold-out April UK tour, which included a date at London’s Roundhouse. 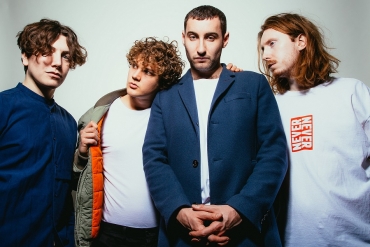 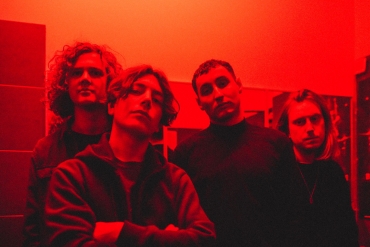 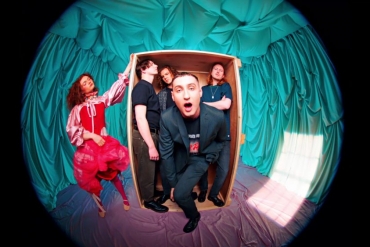