Drift Code is the beautiful new album by Rustin Man, better known as Paul Webb, former bassist of the great Talk Talk. Drift Code is not Webb’s first album; it is preceded by 2002’s Out of Season, created with Portishead’s Beth Gibbons and also released as Rustin Man, as well as three albums as .O.Rang with Talk Talk’s Lee Harris. Drift Code, however, is his most explicit solo record to date. It has the beautifully unmistakeable echoes of Talk Talk and the late Mark Hollis’ self-titled solo album (1998), yet is in its expression entirely unique to Webb.

“It feels so good to be alive,” Rustin Man sings on opener Vanishing Heart over a looping piano arpeggio. The song rises in climax. “Whenever you need me, I can’t pay your toll / In the summertime.” The seasons turn unmistakably on Drift Code. Webb wrote and recorded the record in his country home, in a restored barn, recording (if needed) at four to five in the morning to avoid the noise from nearby Stansted Airport. The intimacy, steadiness, and meticulousness of the record’s crafting & recording are evident in its myriad and shifting parts, and its broadly lush symphonic quality. Webb is supplemented by several musicians—most notably, Lee Harris on drums—and an array of instruments: acoustic and electric guitars, organs, vocals, pan flute, horns, the Clavioline. Webb plays many of the instruments himself.. The vocals are largely by Webb as well: plaintive, quite beautiful, evocative of Paul McCartney and David Bowie.

Highlights include: the unsettled opening vocal intervals of Judgment Train, over a bluesy chugging; Our Tomorrows, in 5/4 time, and the rising, kick-in of its chorus and horn section; the bizarre, orchestral, wordless Euphonium Dream, recalling a film score (one of my favorite tracks); the somber steadiness of The World’s In Town over a bed of lush vocal harmonies, and its minor turn on the chorus. The ethereal backing vocals of Brings Me Joy are absolutely beautiful, a standout moment on the album.

Drift Code’s ultimate beauty lies largely in the fact of its release in 2019, in an environment wherein it will sound like little else. It is this quality of, if not timelessness, outside-of-time-ness, that made Talk Talk’s music so essential—and Webb righteously carries that legacy here.

“Tire me out and call me dated / You’ve been caught in the crossfire / Growing up in the grass / All summer”—Webb sings on the final track, All Summer, to conclude the album, lengthily drawing out, “All summer / all summer,” both words, as the piano slowly collapses, breaks down, stumbles into itself in a single note.

“All summer / All summer.” Indeed, indeed. 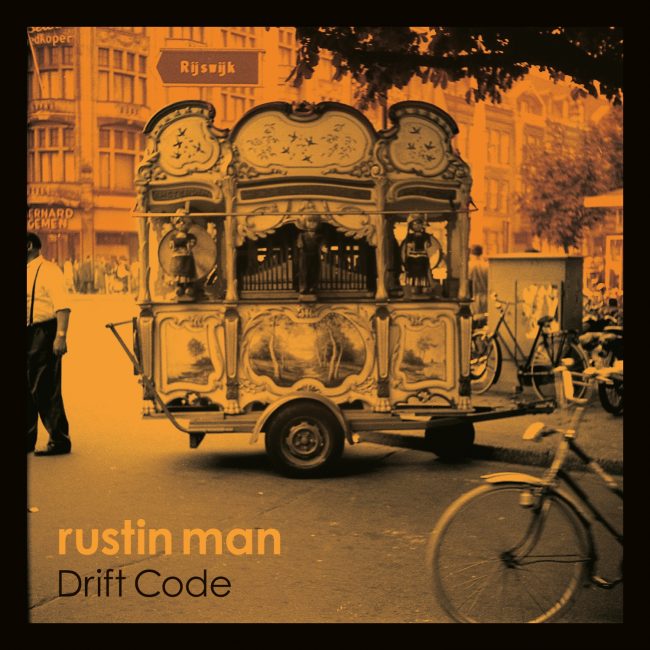 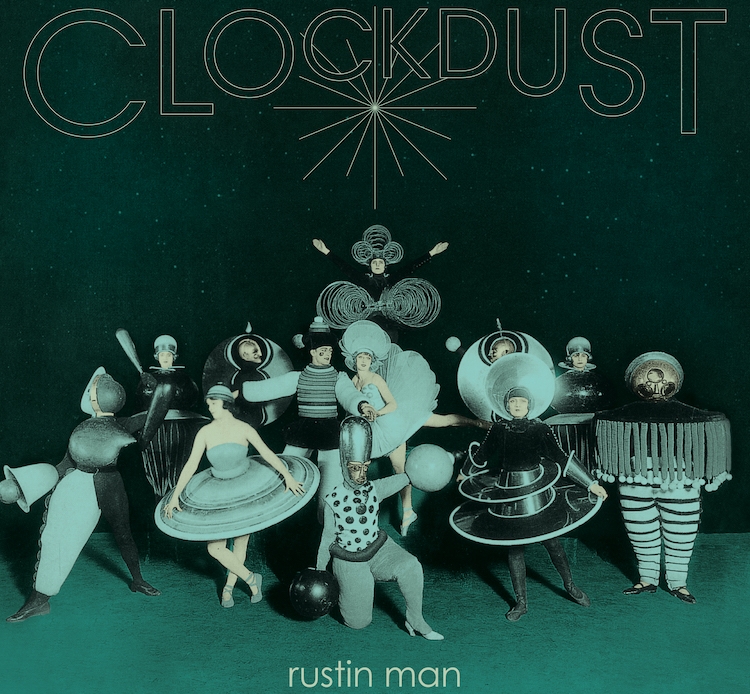