Rustin Man (Paul Webb, former bassist of Talk Talk) continues a strong solo career with his latest album, Clockdust. In many ways, Webb picks up where his last album left off: like Drift Code, Clockdust is quiet, elegant, continually lush and well-arranged. But there is an added vaudevillian, carnivalesque quality to this release that accompanies its quiet calm, plainly evident in the album’s artwork, and apparent from the first irregular piano patterns of “Carousel Days” to the strange darkness of heavy closer “Man With a Remedy.”

As with his last album, on Clockdust Webb reaches for influence across genre: jazz standards, English folk, straight-ahead rock, electronic and experimental music are all evoked in a definitively unique blend. The songs proceed calmly, but strangely, unpredictably. Haunting moments snap one to attention: the lonely “waiting to take your place” sung at the end of “Gold & Tinsel,” as the instruments disappear, followed by several long seconds of silence.

Webb’s vocals are consistently strong; following Drift Code, this is his second release to feature his voice front-and-center. His delivery frequently evokes late-era Bowie and moves seamlessly with the dense, often ornate instrumentation.

Other favorite moments include the electric guitar and organ on “Love Turns Her On”; the bizarre, experimental, wordless “Rubicon Song” and its strange, warped vocals and assortment of reed and wind instruments; and the piano patterns and chugging choruses of finale “Man With a Remedy.”

With occasionally more absurdist and experimental flourishes, Rustin Man has produced another beautiful album that feels complete in its own right and builds on his last. And yet again, he has created something firmly distinct from so much of what is being currently released. Its pacing, solidity, and strangeness are a refreshing and welcome addition to the musical landscape in 2020. 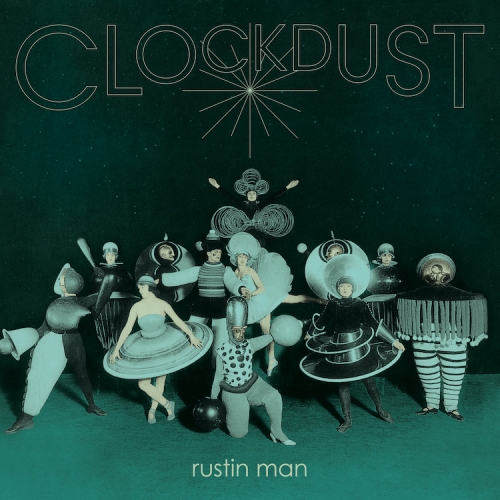 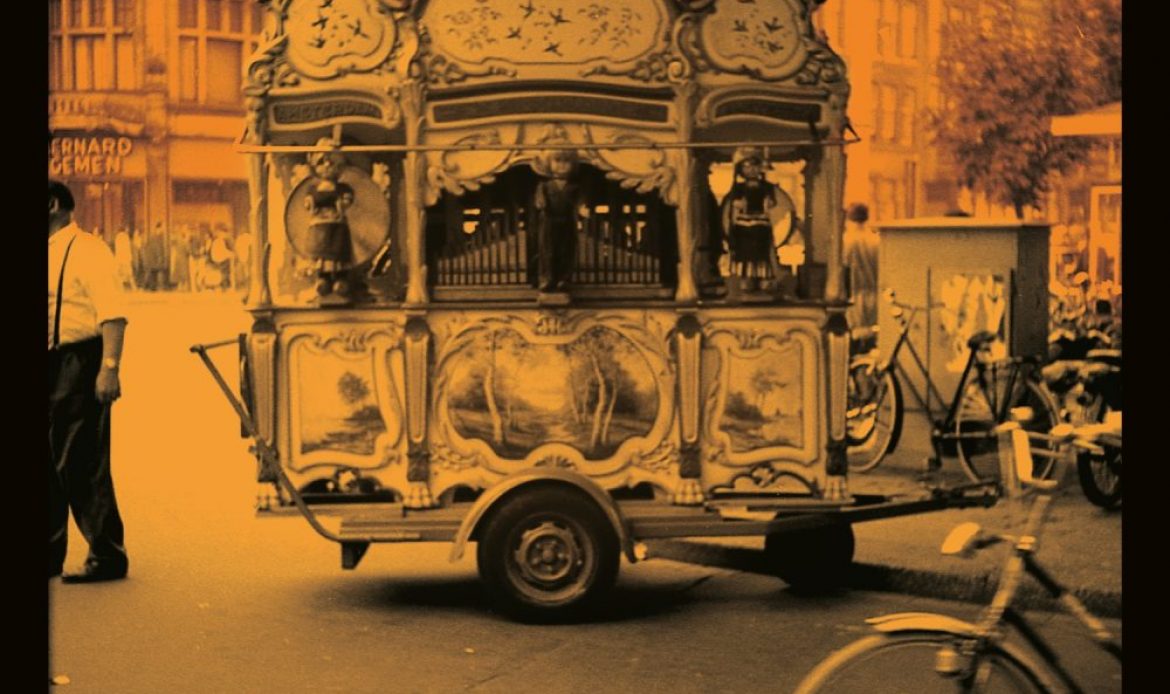