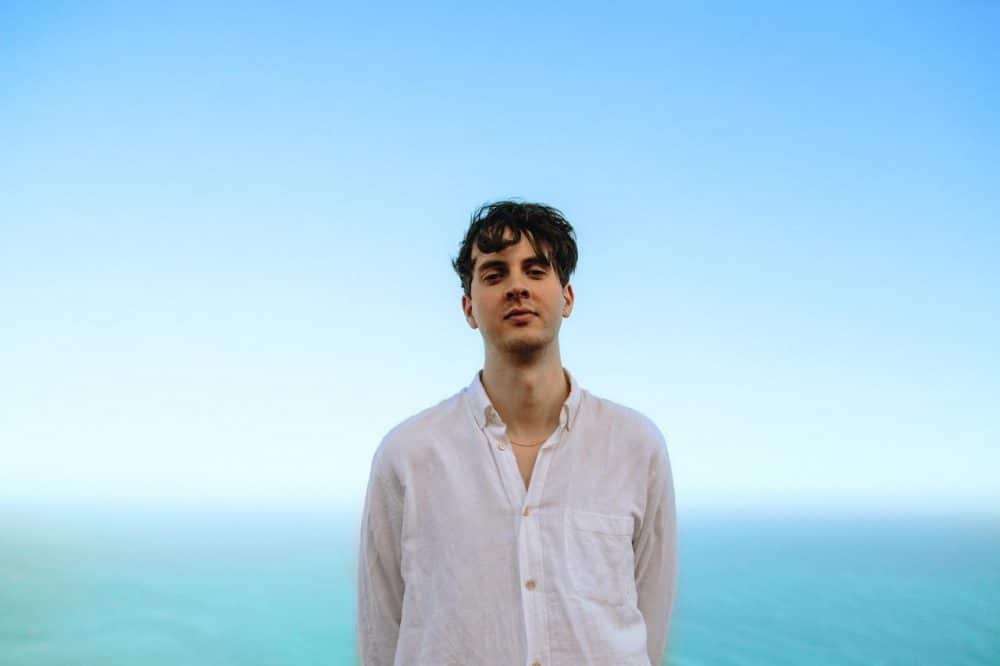 Having recently announced his sophomore album Young Romance (out on September 28th via City Slang), Cologne based Marius Lauber AKA Roosevelt today shares another song from the record titled Getaway. Getaway is the final song on the album and is mellow mid-tempo tune that perfectly rounds off the record. Listen here.

Lauber comments on the new track:

Getaway was one of the last tracks I finished in the studio – I felt like there was the need for a track that didn’t follow a conventional song structure and just builds on the same chords. It’s meant to be a very lush and positive song about escaping to an imaginary place. Compared to the rest of the album it’s a very synthesizer-heavy track, most of the parts are played with a vintage Minimoog.

Young Romance was written in Lauber’s hometown of Cologne and mixed by Chris Coady (Beach House, Grizzly Bear, Future Islands) in Los Angeles. The album follows on from his critically acclaimed self-titled debut album that was released in 2016.

To celebrate the album’s release Roosevelt will return to the UK and Europe this fall before touring the US and Canada in December. All dates and ticket links can be found below.

Young Romance is out on September 28th digitally and physically. 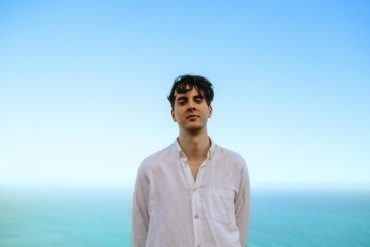 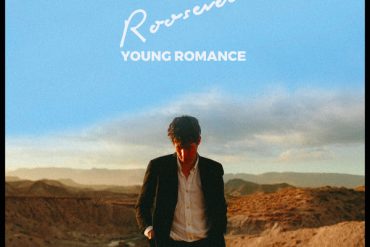 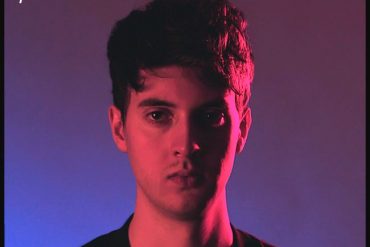