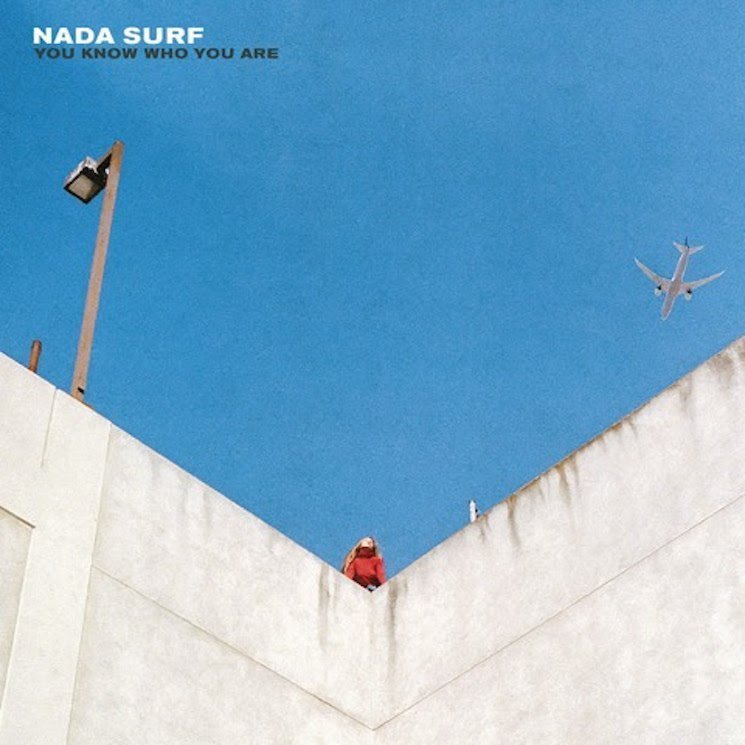 Nada Surf have long been removed from that raw and anxious sound of Popular that catapulted them onto MTV at the turn of the millennium and has little to do with what they became in the 00s. After their short-lived one hit wonder status, their most influential and best records arguably were 2002’s Let Go (Blonde on Blonde, Inside of Love) and 2005’s The Weight Is A Gift (Always Love, Blankest Year).

They have created und stuck to this signature Nada Surf sound instantly recognisable by the time Matthew Caws starts singing over glossy guitar strums. Their latest offering, You Know Who You Are, their fourth release on City Slang, is no exception.

While their previous record, 2012’s The Stars Are Indifferent To Astronomy, was a mostly upbeat record, You Know Who You Are has a lot more brooding moments such as the lead single, Believe You’re Mine, a ballad about unrequited love, the lament Friend Hospitals, or Animal.

The album opener, Cold To See Clear, as well as the album’s title track, You Know Who You Are, offer more danceable moments. Out Of The Dark sounds like it borrowed some mariachi from label mates Calexico which suits Nada Surf well. These jangly tunes are underlined, and sometimes contradicted, by Caws’ poignant lyrics and mellow tenor.

You Know Who You Are is out on March 4th via City Slang. Nada Surf will embark on a UK and EU headline tour this spring to promote the album. Dates are below. 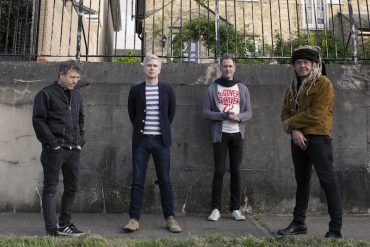