Glass Animals – How To Be A Human Being

Home > Reviews > Glass Animals – How To Be A Human Being

With album number two under their belt, Oxonian four piece Glass Animals will prove whether or not they can move past their buzz band status.

Their 2014 debut ZABA saw them hit the charts and tour the world. On their new record, How To Be A Human Being, they present a scrapbook of life and times of people they met on the road from musings recorded on vocalist and main songwriter David Bayley’s phone.

With previously released singles Life Itself and Youth, Glass Animals sophomore effort is off to an excellent start. Funky R&B inspired rhythms and singer Bayley’s falsetto quickly make you tip your toes to the beat.

Like all songs on the album, the tracks are conceptualised around time spent on the road, gathering stories and perceptions of different types of people from all around the world. Life Itself, for instance, is a about a guy who lives with his Mom and can’t get a job – quite a sad story for such a funky beat.

The excellent Season 2 Episode 3 utilises retro video game sounds as it tells the story of a binge watcher. The retro sound and topic of the tracks is surely something anyone with a Netflix subscription can relate to, particularly since the release of Stranger Things.

Mama’s Gun hits a darker tone an builds up to an eery crescendo. Cane Shuga, which is dominated by a recurring synths pattern, drum computers and vocal effects, could very well be mistaken for an Alt-J song.

[Premade Sandwhiches], an unintelligible rant about people queuing for ready meals, may be a nod to fellow Oxonians Radiohead but ultimately is a track that listeners are likely going to skip.

How To Be A Human Being delivers some of its strongest tracks near the end. The straight to the point Take A Slice (“I’m gonna fuck my way through college”), Poplar St. and above all, Agnes, the closest Glass Animals offer to a ballad.

While How To Be A Human Being adheres to the same style as its predecessor, the beats have become heavier, the sound has become grittier. It all feels like the effect have been turned up a notch and it does the album well. While How To Be A Human Being has everything that was so likeable on its predecessor, whimsy lyrics, tropical beats and groove, it’s also accessible enough for mainstream radio appeal – at least on the surface.

Glass Animals - How To Be A Human Being

Glass Animals have announced a headline tour across the UK and Europe this October and November. The tour will include a show at London’s Roundhouse on October 25th, the band’s biggest UK headline gig to date. Tour dates can be found below. 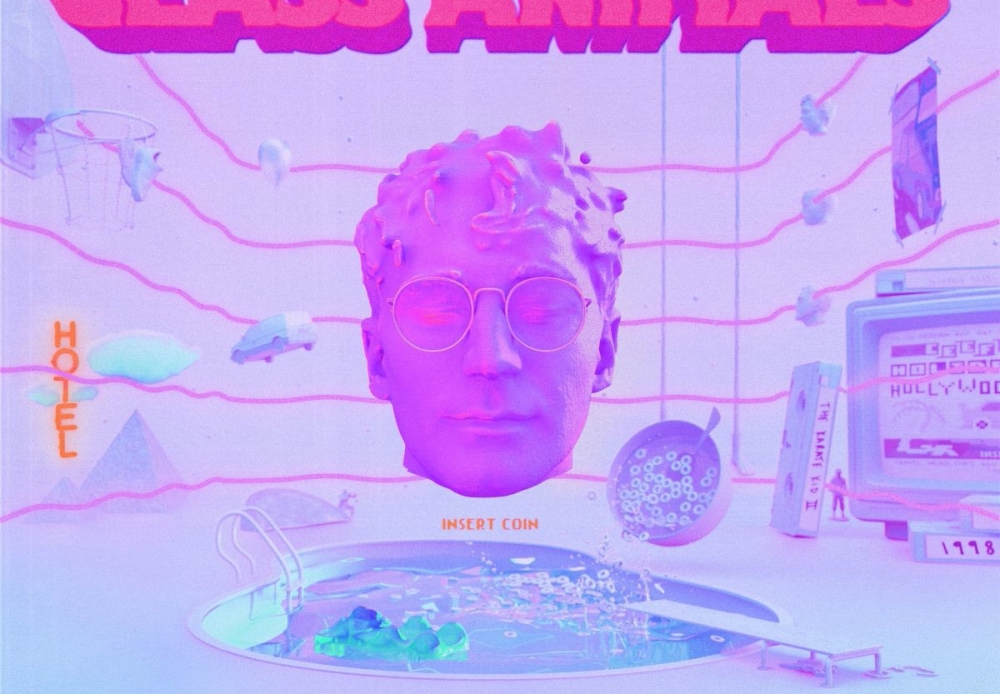