Oxford psychedelic rockers Glass Animals have returned with their third studio album Dreamland.  In the four years since their last release How To Be A Human Being, Glass Animals have been through a turbulent time. There were real highs of becoming Mercury Nominees for their second album to drummer Joe Seawards life-threatening bike crash which left him with brain damage and learning to walk, talk and of course drum again.

It’s understandable then that lead song-writer Dave Bayley turned his talent for insightful lyrics inward and has crafted their most personal album to date. Dreamland is an autobiographical tour through Bayley’s early childhood growing up in small-town Texas taking on everything from enforced masculinity to formative relationships.

There is a palpable loss of innocence running through the record all emphasised by audio cuts of Bayleys childhood home movies. The theme is perhaps most jarring on Space Ghost Coast to Coast which see’s Bayley coming to terms with his childhood best friend trying to bring a gun into the local high school.

Seamlessly blending Glass Animals trademark sound with American hip-hop, Bayley softly raps “Playing too much of GTA, playing too much of that Dr Dre” as he contemplates whether toxic expectations of masculinity turned a friend who loved Pokemon and capri-sun into an unrecognisable person. The track is masterfully rounded off with an iconic retro-video game sound effect (Gold Star to anyone who can name the game!)

Musically this is just another Glass Animals record, whilst their noise is unique it is easily dismissed as one track blends into another, only small discernable differences between beats and tempos. If anything it aides the listener into entering a dreamland.

The stand-out track from this hour of calming influence, has to be Domestic Bliss. A clever, uplifting pop-beat plays harshly contrasts against adult Bayley reflecting on one of his mother’s neighbours suffering at the hands of her partner when he was younger. Worryingly uplifting, the orchestral backing makes this song feel like a call to arms.

The secret beauty of this album is that it needs multiple listens to understand the songs. Bayley is a disgustingly talented lyricist who is striding in confidence right now, each individual song on this album has multiple layers of his psyche embedded and ready to be peeled away. This isn’t an album for fast consumption. 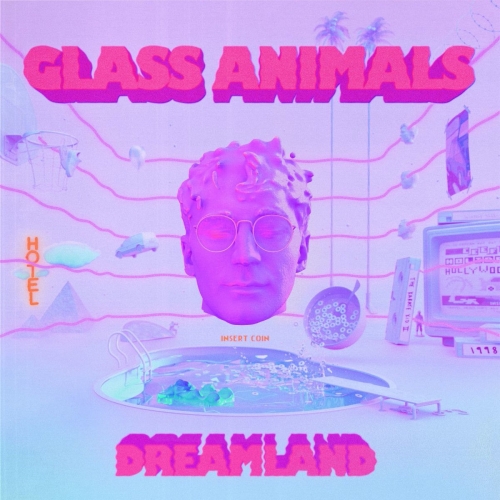 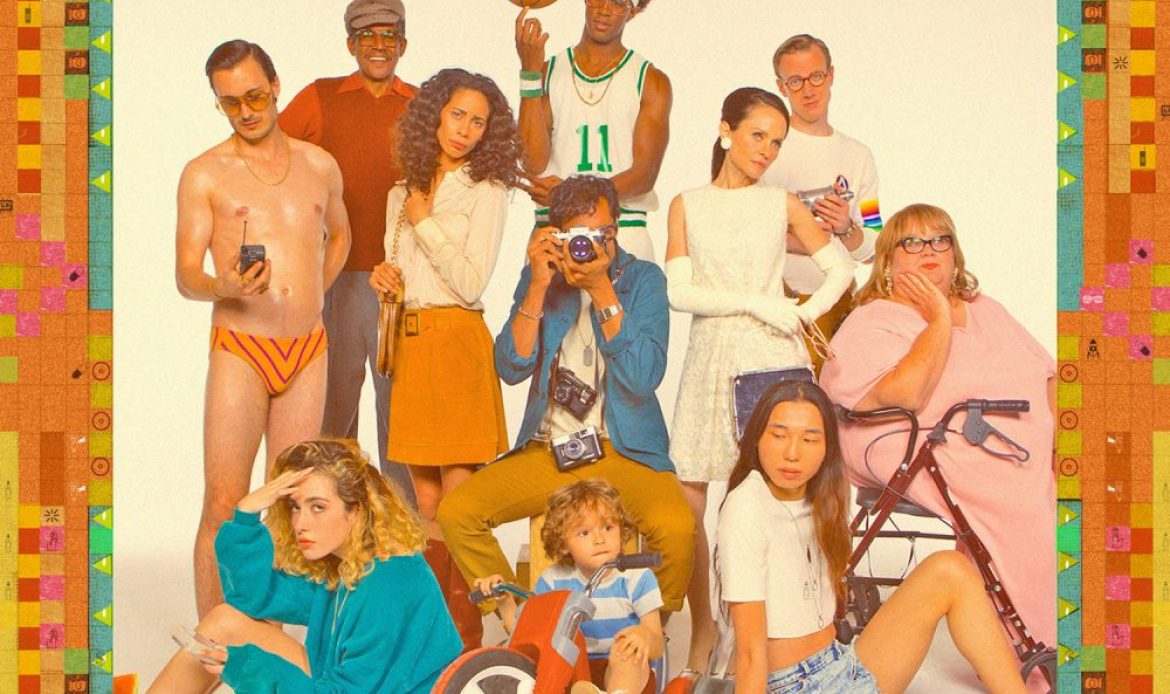