Fenech-Soler’s third album ZILLA follows quickly on the heels of the Kaleidoscope EP that was released in November last year and served as a taster for their new full length.

ZILLA is Fenech-Soler’s first new album since 2013’s Rituals and the amicable departure of founding members Andrew Lindsay and Daniel Soler (whom the band was named after). In a way, ZILLA marks a new chapter in the history of Fenech-Soler who are now a duo comprising brothers Ben and Ross Duffy.

Four tracks into the album, there is not much left of what had their self-titled 2010 debut album compared to the likes of Klaxons, Friendly Fires or Delphic. While Fenech-Soler are the only band from that era still actively making music, it seems like indie electronica has overstayed its welcome a long time ago. The trivial sugar pop on ZILLA is unlikely to lead to its resurgence.

Continuing the band’s signature sound, the fizzy synths and disco stomps soon weary and let the song drift off into indistinctive dance pop racket. With nonsensical lines such as “Our love is a Kaleidoscope” or “we’re on top, on top, on top, on top…” (this goes on for a while), Fenech-Soler are more likely to raise eyebrows than move feet.

The album makes a proverbial turn for the better on the flip side. On Cold Light Fenech-Soler finally bring back some overdue guitar riffs. The track is clearly the album’s centerpiece and one is left to wonder why they did not deliver more of the same. Undercover and Be Someone are decent ballads and Far Away is a great closer.

ZILLA is clearly better when it is more restrained and leaves room for development. Its glossy first half comes across old fashioned and is trying a little to hard to be played on the radio. It’s a strange nod to 90s when everybody is into the 80s.

Zilla is out on February 3rd via So Recordings. 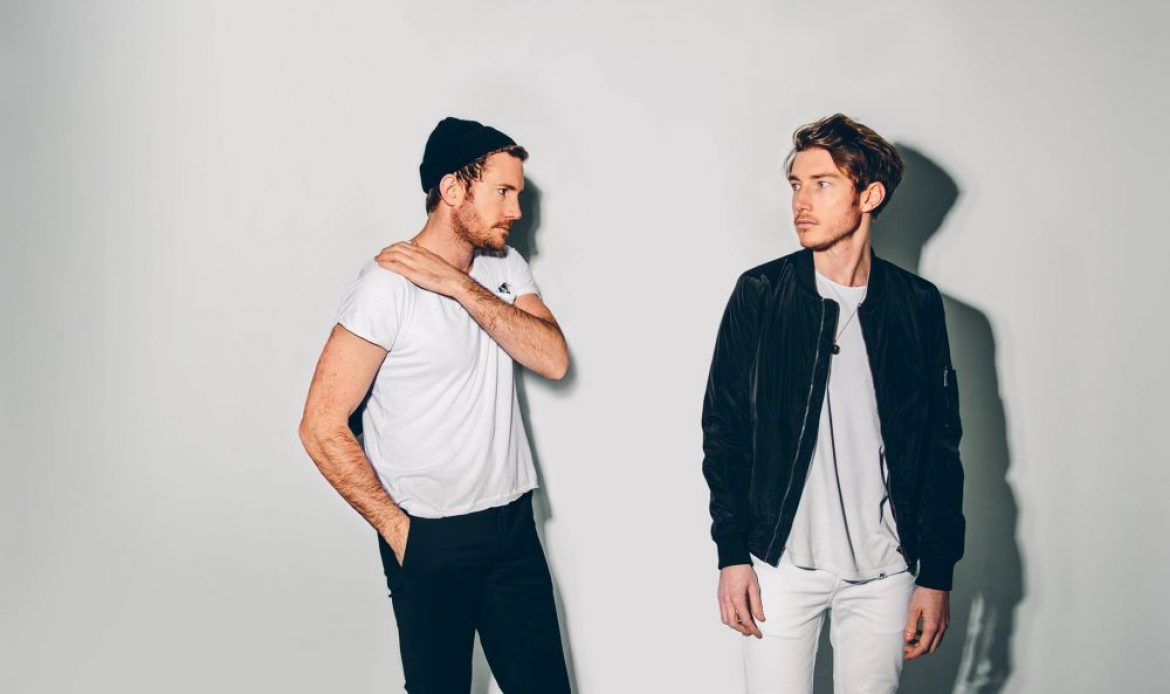