Macclesfield five piece Racing Glaciers announce that their debut album Caught In The Strange will be released on August 11th 2016 through Killing Moon. Patient Man is the second track to be revealed from the album and follows on from first single Samadhi (So Far Away).

The new track showcases Racing Glaciers at their very best: whimsy lyrics combined with an ambient widescreen sound. Patient Man is a nice taste of the debut album that we’ve all been waiting for patiently.

Next to 9 previously unreleased songs, the album will also include the previous Bowie-esque single Seems Like a Good Time.

Caught In The Strange is out on August 5th 2016 through Killing Moon. 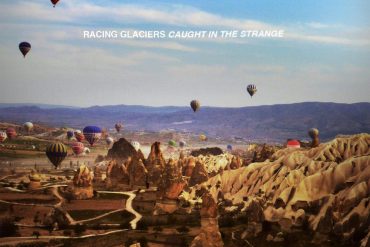