Placebo aren’t a band that shy away from their past. In fact, they’re arguably one of the most retrospective bands of their era; as often as up-to-date content is posted on their social media platforms, archival footage and images also appear. It’s nice to see a long-standing band celebrate their past rather than, like so many of their contemporaries, distance themselves from it- after all, fans are fans of the old stuff as much as the new.

Coming four years after their ‘Placebo20’ celebrations, in which archival footage of select performances were released online to mark 20 years since their first album, 2020 sees the band celebrate the 20th anniversary of their third album, Black Market Music, in a similar vain.

With our chests out, riding high on the success of our second album, we entered the studio to record Black Market Music. We were full of bravado and confidence, and proceeded to create our most visceral, dark and poppy collection of songs to date. Here’s a humble nod to its 20th birthday.

This ‘humble nod’, Black Market Music Stories, is a four-part video series documenting the making of the album. The series includes newly recorded interviews with key collaborators, who share personal memories of their involvement, as well as archival footage from the time of recording, and bassist Stefan Olsdal discussing the band’s process on-site at various locations integral to Black Market Music’s conception.

Episode one is out now, accessible via the Placebo YouTube channel, and a proper gift for fans- an invaluable insight into an enduring and poignant record. 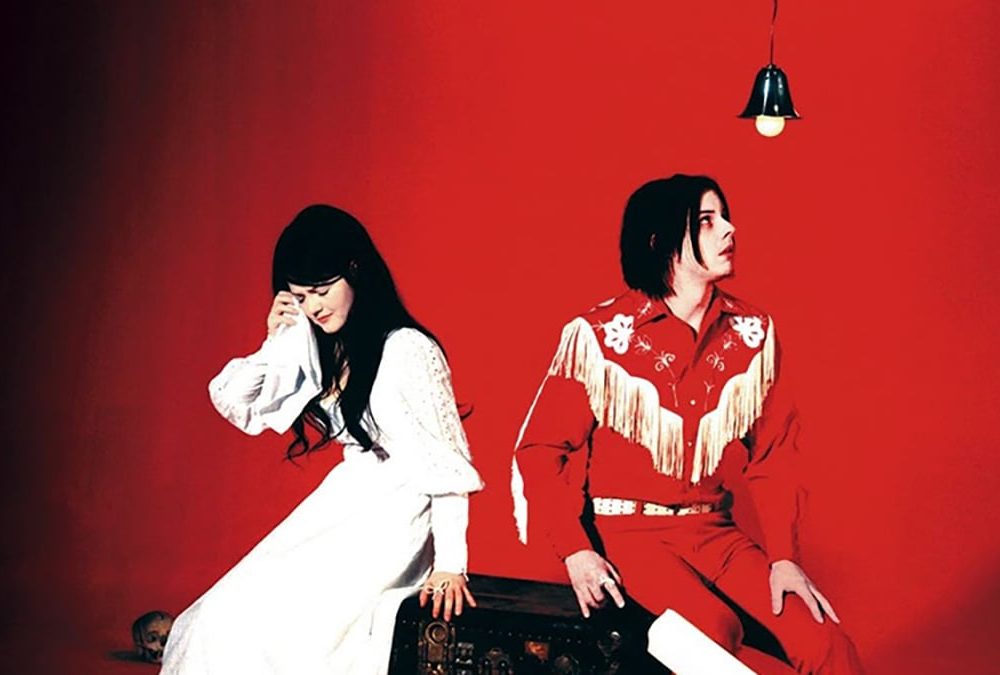